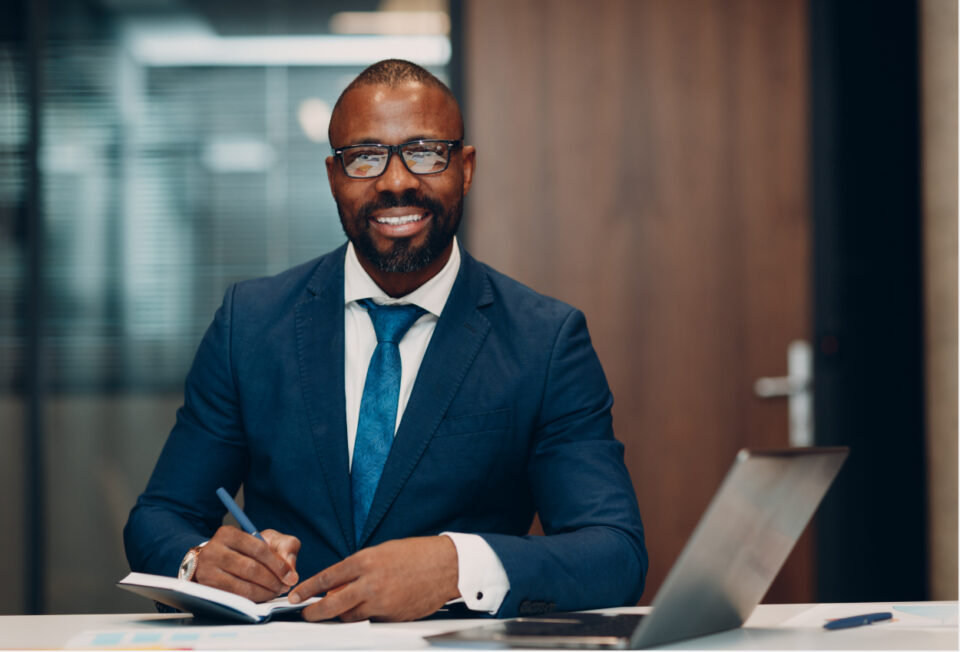 The grant initiative is part of REACH; a program Antares launched to help members of diverse and historically underrepresented groups, including women, people of color, military-affiliated, persons with disabilities, and LGBTQ+. Antares is uniting with technology firm Hello Alice to make the grants attainable.

The program will provide $20,000 grants to roughly 40 small businesses, based on a news release. Eligible awardees could also gain an extra $5,000 unrestricted grant after completing a post-grant report. To meet the criteria, the businesses must have a viable product or service and under $5 million in annual revenue. The firms, too, must show a need for support and have a sound plan to progress ahead.

According to the report, the effort intends to expand capital access to underrepresented groups at foundational stages. Underrepresented firms often face challenges with financing due to a lack of funding from friends and family and insufficient venture capital funding. Take women-founded ventures, for example. The firm receives less than 2% of capital invested in VC-backup startups in the U.S., and Black-owned startups receive just over 1%.

Further, minority firms frequently lack capital and other resources to start or scale up. Data shows Black entrepreneurs gained only 1.2% of a “record $137 billion” invested in U.S. startups in the first half of 2021.

Timothy Lyne, chief executive officer for Antares Capital, stated, “When we support entrepreneurs from historically underrepresented groups in their nascent stages, we’re helping to drive a more diverse pipeline of companies that will ultimately benefit from the support and capital that private equity provides.”

Carolyn Rodz, co-founder and chief executive officer of Hello Alice, added among her remarks, “Underrepresented founders continue to face hurdles when attempting to raise capital for their company, a discrepancy that only hinders their ability to grow and scale their businesses.”

With over $50 billion of capital under management and administration as of the end of 2021, Antares calls itself a private debt firm. Hello Alice sees itself as a multichannel platform that helps businesses launch and grow.

Apply for a grant by July 15. Get more details here.