10 Black News Pundits at Top of Their Game 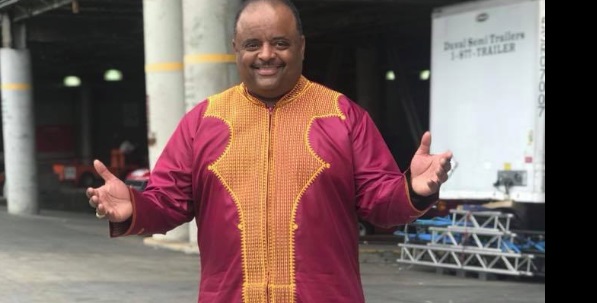 Though the number of black faces among mainstream media outlets in the past decade has been limited, there are still a number of black news people, journalists, activists, politicians and educators who have transitioned to become news pundits on issues that affect our community. Some have their own shows, appear on major networks such as CNN and MSNBC or remain active in their communities, addressing the concerns of the everyday citizen and seeking out solutions.

Check out NewsOne‘s list of the most influential and important black news pundits on the air today, and become familiar with the experts who ensure that the black voice is heard all over the world:

1. Roland Martin: And coming in at number 1, there is no bigger personality on the TV screen than CNN contributor and TV One host, Roland Martin. The American author and syndicated columnist, Martin, shot to fame during the 2008 election’s with his straight to the point commentary injected with his down south flavor.

The 2008 elections skyrocketed Martin into stardom.

Martin is a commentator for TV One and the host of Washington Watch with Roland Martin, a one-hour Sunday morning news show on the network. He is also a CNN contributor, appearing on a variety of shows, including Campbell Brown: No Bias, No Bull, The Situation Room, Anderson Cooper‘s AC360, Lou Dobbs Tonight, and many others. In October 2008, he joined The Tom Joyner Morning Show as senior analyst.