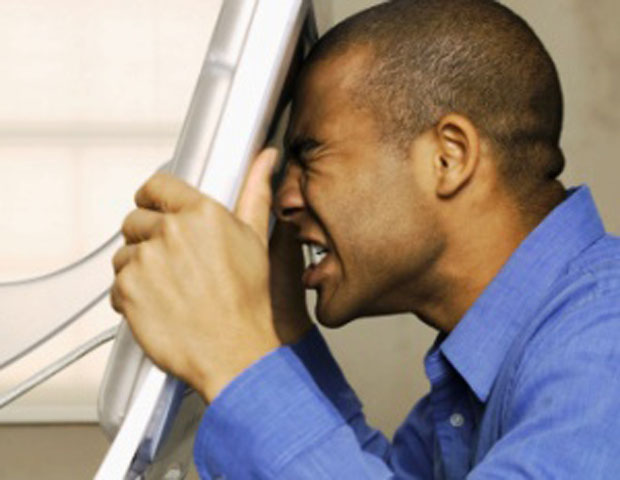 Yes, it is true that we are in an age of information, but what happens when it used at humanity’s detriment?

A federal grand jury recently indicted three men who allegedly attempted to illegally withdrawal more than $15 million in a series of coordinated attacks. Oleksiy Sharapka, 33, and Leonid Yanovitsky, 39, both of the Ukraine, and Richard Gundersen, 47, of Brooklyn, were believed to be the hackers responsible for breaking the defenses of CitiGroup, JP Morgan, and 13 other institutions of finance.

The three hackers have been charged in the indictment with identity theft, aggravated identity theft, conspiracy to commit access device fraud, and conspiracy to commit wire fraud, according to U.S. Attorney Paul Fishman. The Russian duo and their Brooklyn counterpart infiltrated the networks of the banks, siphoned off gigabytes of data, which included delicate informations (checking and savings account), and have left authorities wondering why the cyber attacks even took place.

In the past few weeks, as more and more news has been revealed, it seems that JP Morgan has taken the brunt of the attack. According to The New York Times, 76 million households and businesses were intruded upon in what has quickly become one of the most serious violations of internet sanctity in American history. At a time where U.S. citizen’s confidence in business has been shaken (hackings at Target, Home Depot), the valued information we’ve cherished is being severely compromised on our watch.

With that in mind, check out 10 financial institutions that have been cracked by hackers. We hope that you do your best to protect yourself and your information at all times. Please check out this list on the next pages …