109 Years Young! This Georgia Woman Has A Heart Of Gold 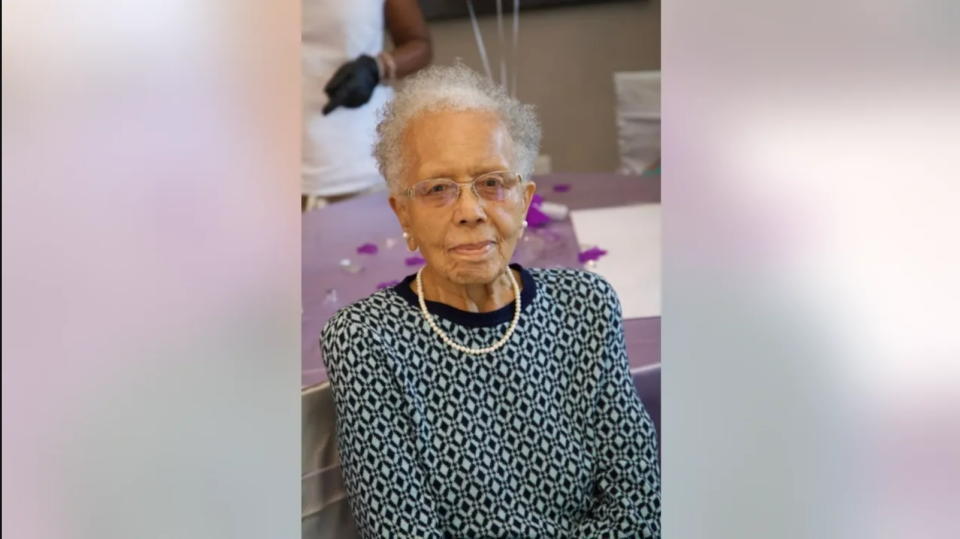 Relda Mackins turns 109! And she credits her long life of healthy habits, passion for helping others, and owning a business. What a phenomenal woman.

According to The Georgia Sun, the Tennessee born has been crowned and recognized as the oldest resident of DeKalb County after celebrating her 109th trip around the sun on Sunday.

Born in 1913, Mackins graduated school in Kentucky and is a member of the Detroit Chapter of Alpha Chi Pi Omega sorority. She studied cosmetology, a specialty that led her to open her own beauty shop called Bea’s Beauty Box and maintained operations for 30 years.

Along her journey, the centenarian married to Henry Mackins in 1941 and remained in union for 66 years, reported by Fox 10 Phoenix. They later raised their daughter Karen while residing in Michigan.

For an additional 30 years, Mackins volunteered at a local hospital in Detroit and continued serving others until she was 91 years old. She is even recognized the oldest volunteer.

Later, Georgia became a new home for the Mackins couple. It was important for them to be live near their daughter, so she immersed in her love for helping others. Known by “Honey Bea”, Mackins truly finds joy in making others feel supported, according to friends at her former residence, Antioch Manor.

An avid traveler, Mackin’s lifestyle becomes her. From daily vitamins to two 20-minute aerobic exercises on her exercise bike, Mackins is dedicated to staying active so she can always lend a hand. According to her daughter, Karen Green, 71, her mother also refrained from drinking and smoking.

“My mother has been an inspiration to so many and continues to inspire others every day,” her daughter, Karen Green said, per The Georgia Sun.

“Ms. Mackins is a true testament to the power of purpose and inspiration, and we are proud to celebrate this historic milestone on Ms. Mackins’ 109th Birthday in DeKalb County,” said DeKalb County Commissioner Davis Johnson, per the news outlet.