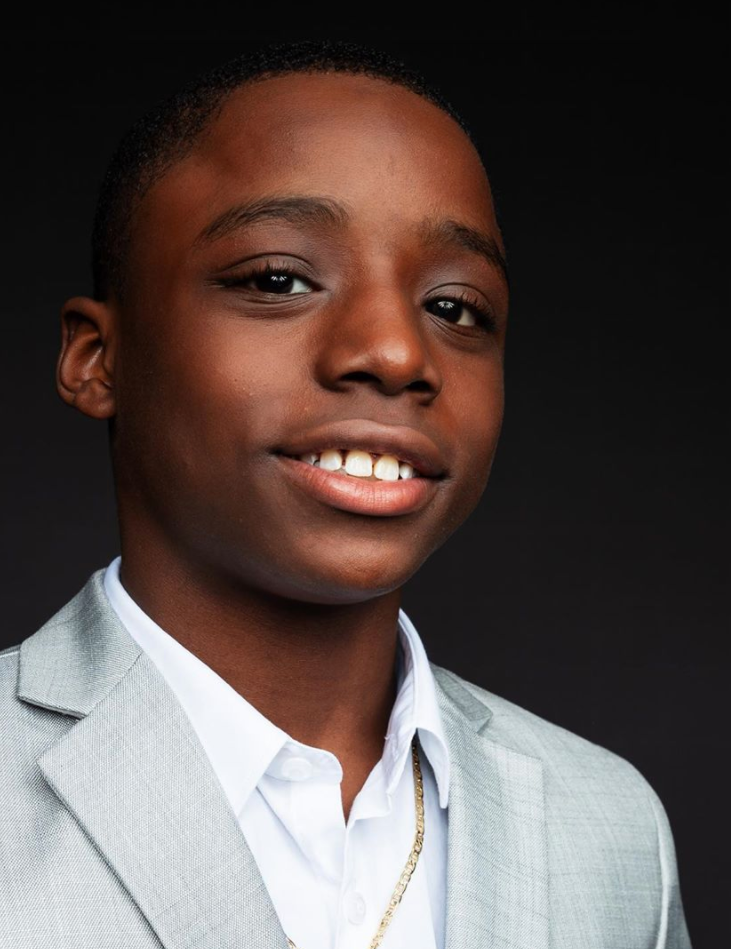 Keedron Bryant amazed the world on social media with his beautiful singing in response to the recent protests occurring all over the country against police brutality and racial injustice. The 12-year-old gospel singer has since received over 3 million views on his Instagram post with various celebrities and commenters praising his vocal talents. Now, Bryant will be able to pursue his musical career dreams with a new record deal with Warner Records.

According to the Associated Press, not only has Bryant landed a new record deal but he has released his inspiring song as his first single. In the song, Bryant sings: “I’m a young black man, doing all that I can to stand. Oh, but when I look around and I see what’s being done to my kind every day, I’m being hunted as prey.” Warner Records also announced that they will be donating 100% of the profits from the single to the NAACP from its Amazon Music streams in addition to another $50,000 donation, $1 for every stream garnered in the first 24 hours of the song’s release.

“It’s very exciting because this is what God’s called me to do,” Bryant told The Associated Press, adding that “it’s just been an exciting experience to work with my mom.”

His mother, Johnnetta Bryant, told the publication that she was touched by her son’s song as a mother to a young black son.

“I needed his wisdom. I went into prayer. He gave me those words so clearly,” said Johnnetta. “I shared it with Keedron … and I told him, ‘…I want you to take these words and I want you to pray over them. Meditate on them. Whenever you’re done with them, come out and we’ll record it.’ He did just that.” 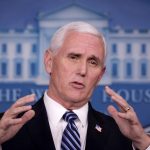 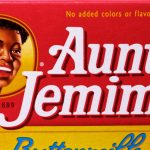