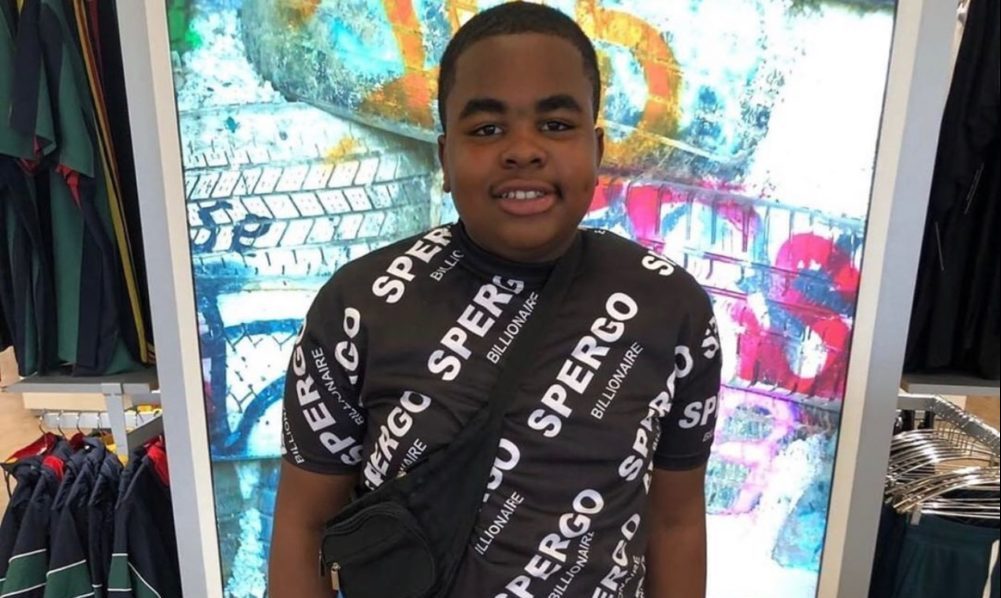 At just 13 years old, Trey Brown is running his own company and living his best life. According to an article published by Aol.com, Brown is the CEO of his very own clothing brand called SPERGO. Already, he has up to 30,000 followers on Instagram, has been on a Times Square billboard, and has been in connection with various celebrities. He has already made enough money in the company’s first year to aid in his mom retiring.

Brown first launched SPERGO in January of 2018. The company is a store full of stylish shirts, sweatshirts, hoodies, and flip flops. The inspiration behind the company was the increase of violence he saw going on in Philadelphia. As he states, “there was kids killing kids. I just wanted to show the youth, look, you could do this. You could get on a jet without being violent, without touching any drugs. A lot of times in Philadelphia, where I come from, there’s not a lot of possibility and I want to show them that it’s possible, you know, to do great things.”

SPREGO started out small. Brown saved up as much of his birthday money as he could and after asking his mom, he designed the first few shirts, promoting as well as selling them through Instagram. In addition, he would also go to local barbershops and sell his clothing there. Pretty soon, the shirts sold out on both ends. He then created an online store and in no time, was sending his designs to cities in Germany, Africa, and even Bermuda.

As Brown told Aol.com, he wasn’t sure if the brand would even take off but now that it has, he has strong hope for the future.

“I’m managing everything. I’m shipping, I’m at business meetings, I’m doing interviews, you know, I’m promoting the brand. I didn’t believe I could do it, but when I did it, it came out big.”