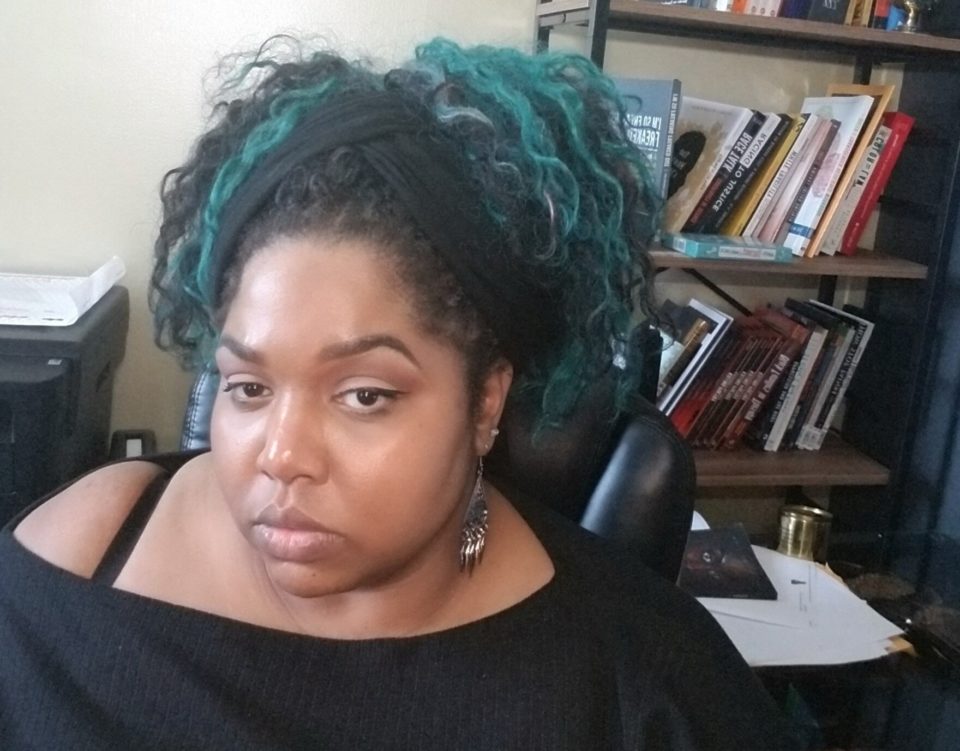 One-hundred-and-fifty Black-owned businesses in Kansas City are being forced to find new brick-and-mortar locations after an Omaha developer purchased the office building they were operating from.

Owner John Barbieri recently sold the Citadel Office Building in Missouri to the Clarity Development Co. of Omaha, Nebraska, KCUR reports. Now, amid rumors of the building being torn down, Barbieri’s 150 Black tenants are waiting to find out if they’ll have to move their business locations.

“I called him and left a message, and I said, ‘John, you need to tell me something because we’re hearing all these rumors.’ said Willa Robinson, the owner of Willa’s Books and Vinyl. “He never answered me.”

The tenants had already started to band together to advocate for the repairs needed throughout the building. However, they weren’t prepared to combat possible eviction. “But now that’s turned into: Where are people going to move? What are the resources? How do we stop this? How do we get our voices heard?” said Shari Hall, a tenant and the owner of Poetry for Personal Power.

“That’s part of the reason I have a problem with what’s being done to this building,” Hall said. “Because this is probably the only building like this where small, Black businesses and startups can come in and really get their grounding with affordable rent.”

Barbieri has been credited for working with Black tenants over the last 26 years he owned the building. He offered affordable rent between $850 – $875 and even allowed tenants to split the rent and operate two businesses out of one location.

“I have to give [Barbieri] props, because he did allow people to come in, people that didn’t have a lot of money, and they came in and set up businesses,” Robinson said.

However, according to the former landlord, managing the building became too much of a hassle. Though he sold it, he had no idea what the developers would do with the property. Now the development company has warned that displacements are on the horizon.

“It is a fine dance between being able to rehab it and pay a mortgage. And most of those folk in there are paying significantly below market rent,” said Emmet Pierson, President and CEO of Community Builders of Kansas City. “We wouldn’t have kicked everybody out, but there would have been some displacement.”

The building is expected to be razed at the end of the year to make way for a $35 million, 181-unit apartment building, the Kansas City Business Journal reports. Neeraj Agarwal, Clarity Development’s principal operator, has shared the company’s plans to work with the tenants and provide resources to assist them with the move.

“What we’ll do is look online through resources that are publicly available and will define for Jackson County what are the affordable rents. Affordability is defined as 60% of the area median income,” Agarwal said.

He also expressed hope to have some of the tenants return to operating their businesses there. “We always like the idea of a mixed-use component, it makes for a more unique project, and perhaps some of these tenants might even have services they can offer to residents. I think it could be a win-win for sure in the end,” Agarwal said.