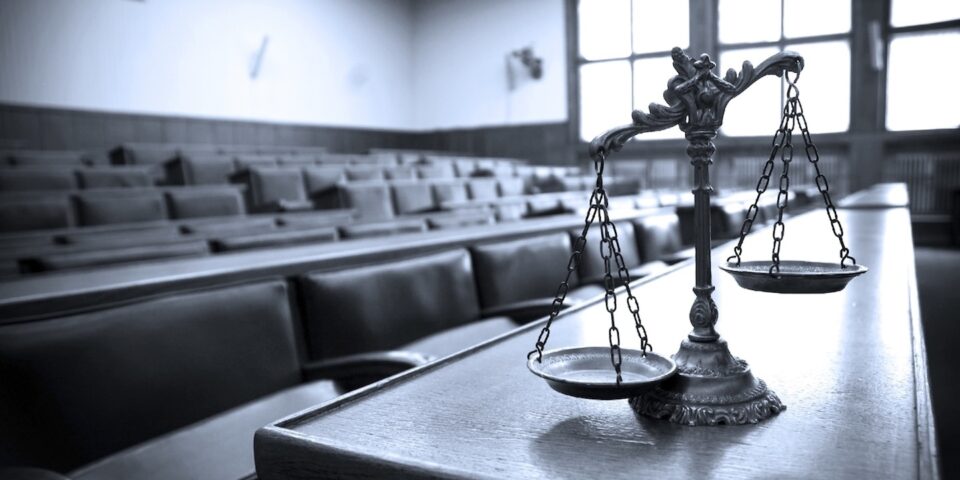 A lawsuit filed in federal court on Monday accused 16 of the nation’s leading private universities and colleges of conspiring to reduce the financial aid they award to admitted students through a price-fixing cartel. (Image: Twitter/@Newslink7com)

According to a lawsuit, some 16 of the country’s top universities are accused of organizing a “price-fixing cartel” that led to less financial aid for students.

NPR reports the lawsuit stems from the universities’ claim that they were need-blind, meaning their decision to accept applicants has nothing to do with whether they needed financial aid.

Need-blind universities are exempt from antitrust laws allowing them to create a methodology to determine an applicant’s financial need. According to the suit, at least nine of the colleges heavily favored wealthy applicants, granting special consideration to the children of wealthy donors. The lawsuit accused seven other universities of colluding with the other nine.

The universities named in the suit include Georgetown, Yale, Brown, Northwestern, Duke, Emory, Dartmouth, California Institute of Technology, University of Chicago, Columbia, Cornell, Massachusetts Institute of Technology, Notre Dame, University of Pennsylvania, Rice, and Vanderbilt. All the schools are members of the 568 Presidents Group, which works on a shared formula to determine financial aid.

The suit states because the schools have favored the wealthy, they’re not need-blind and are ineligible for the exemption. More than 170,000 students and parents paid more than they should have to attend the schools over the past 20 years.

These universities are “gatekeepers to the American Dream,” the lawsuit says, noting that this makes the alleged antitrust violations “particularly egregious because it has narrowed a critical pathway to upward mobility that admission to their institutions represents.”

The lawsuit, which is now seeking class-action status, calls for an end to the universities sharing their financial aid information and payment for the plaintiffs.

The case is somewhat similar to the college admissions scandal of 2019, which revealed a conspiracy to bribe and entice college officials into accepting students who would not otherwise be admitted to the schools.