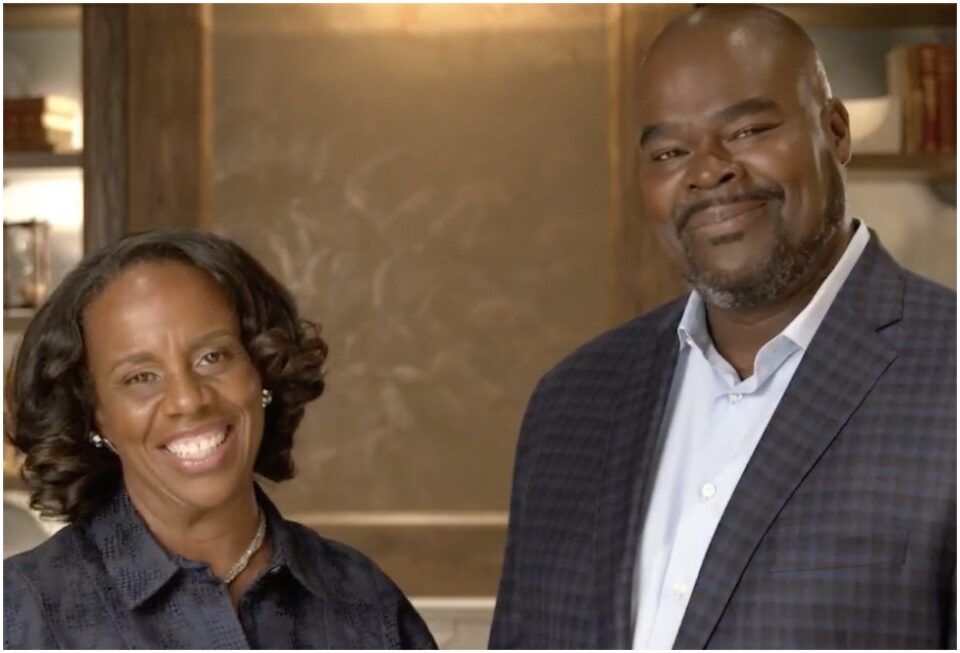 The Cleveland Avenue Foundation for Education (CAFE Group)—will award five $1 million grants to Black leaders in education during the 1954 Project Luminary Awards on Apr. 28. Actor and comedian Cedric the Entertainer, whose mother was an educator, kicks off the 2nd annual event.

The 1954 Project has raised nearly one-third of its $100 million goal through contributions from its founders, Don and Liz Thompson; the Walton Family Foundation; the John D. and Catherine T. MacArthur Foundation, and many other donors.

“For this year’s Luminary grants, we received over 200 applications from Black leaders in education,” said Liz Thompson, The CAFE Group president.

“We are so impressed by the caliber of the applicants that—in addition to the $5 million we’re awarding—we’re funding an additional $250K to outstanding finalists to further support the vast ecosystem of Black-led education nonprofits.”

Innovation in teaching and learning