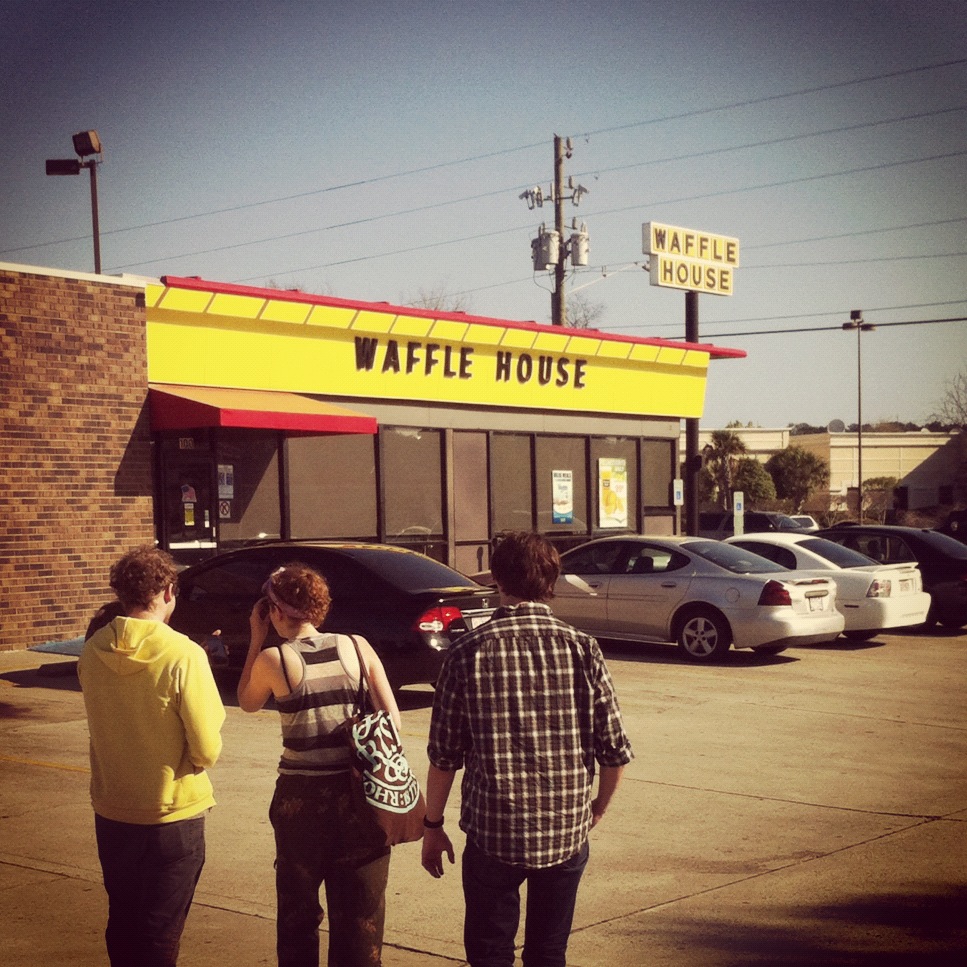 A nationwide boycott of Waffle House set for Friday has now been issued by the Atlanta branch of Black Lives Matter. As part of the boycott, protesters are being asked to stage a $2 sit-in at Waffle House restaurant locations around the country, according to AL.com. Protesters will spend $2 on a soda and will consume the beverage at tables and counters in the Waffle House restaurants during peak business hours.

More than a week after 23-year old Chikesia Clemons was violently arrested at one of its locations in Alabama, Waffle House officials are still siding with their own employees saying they called the cops out of “concern for their own safety.” On Monday, company officials invited into its headquarters civil rights advocates including a representative from the NAACP and Black Lives Matter, to view an unedited version of a security tape they purport shows Clemons being belligerent.

Lamar Howard, Clemons’ stepfather told ABC News that Waffle House staff had called police after she refused to pay $0.50 cents for plastic spoons and had requested a corporate phone number to lodge a complaint. “She’s owed an apology, just like the two men in the Starbucks,” Howard said.

Early in April, Rashon Nelson and Donte Robinson, both 23-year old entrepreneurs, walked into a Philadelphia Starbucks where they sat, waiting for a business meeting. Nelson immediately asked to use the restroom and the manager insisted something must be purchased to get access to utilize the bathroom. According to 911 accounts, Starbucks staffers had called the police approximately two minutes after the men arrived. In an all too familiar scene, Nelson and Robinson were told to leave the store and when they refused, they were handcuffed and arrested in a video that has gone viral.

Both Nelson and Robinson reached a settlement with the city for $1 each, with a $200,000 commitment to a youth entrepreneurship program, according to the New York Daily News.

In Clemons’ case, she was slammed to the ground by three Saraland Police officers, as her breasts were exposed while she was being handcuffed.

“When I saw the video, it was very inhumanely done,” Penny Poole, a member of the Gwinnett County NAACP, told reporters.

Saraland Police Department held a press conference last week defending the actions of the three officers. According to Detective Brian Mims, Clemons and her friend Canita Adams, had an alcoholic beverage with them when they came into the Waffle House restaurant to which Waffle House staffers told them they couldn’t have. Mims said the situation escalated with Clemons becoming “loud and using profanity toward the employee.” He said both Clemons and Adams threatened employees, and according to a witness, one of them said, “I can come back and shoot this place up if I need to.”

Coincidentally, the incident occurred on April 22, the same day Travis Reinking shot up a Waffle House restaurant in Nashville, Tennessee killing four. The security tape, which could have clarified exactly what happened and what was said during the entire confrontation did not include an audio.