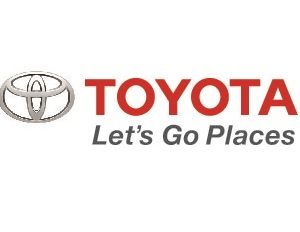 The 50 companies on this year’s Best Companies for DiversityÂ list represent brandsÂ that recognize the value in cultivating an inclusive environment, driven by company leadership through senior management and the board of directors (as shown in the B.E. Registry of Corporate Directors). Some are also taking a step further to engage employees during turbulent and confusing socio-political times.

Here we’d like to highlight automotive manufacturerÂ Toyota Motor North America Inc., and what it’s doing to push forward and nurture diversity and inclusion. ToyotaÂ is also a member of the Billion Dollar Roundtable–an advocacy organization that recognizes corporations spending at least $1 billion with minority and woman-owned suppliers.

Toyota has a corporate social code of conduct and guiding principle that is for all of its employees. It is called the Toyota Way and is supported by two main pillars: “Continuous Improvementâ€ and “Respect for People.â€

To ensure that African Americans are in the pipeline for management promotions, Toyota North America’s African American Collaborative Business Partnering Group is engaged with mentoring and supporting team members to help prepare them for advancement opportunities. An annual Diversity & Inclusion Assessment holds executives accountable for the effectiveness of such initiatives. And the Morale Survey includes questions to gauge the state of the work culture and work environment around respect and treatment of team members.

Additionally, Toyota North America strives to work with diverse suppliers. As a member of the Billion Dollar Roundtable, it spent more than $1 billion with African American suppliers.