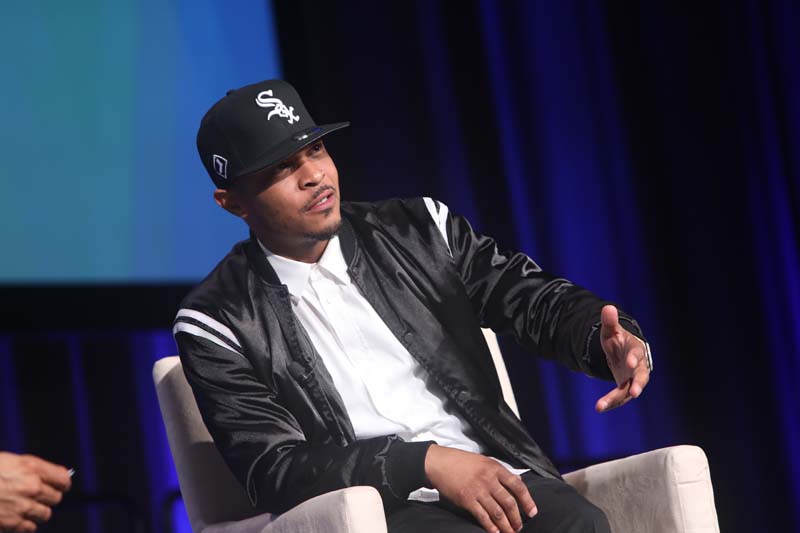 Billboard is reporting that rapper, artist, activist, and reality TV star, T.I., and radio host, TV commentator and author, Charlamagne Tha God, will be among the many speakers featured at the 2019 A3C Conference, taking place in Atlanta this fall.

The 2019 A3C Conference will be hosting its 15th anniversary from Oct. 10 to Oct. 12 at the Atlanta Convention Center at AmericasMart and Hotel Indigo Downtown. The conference/festival hybrid, which bills itself as “connecting, educating and inspiring the artists, entrepreneurs and creatives that shape culture and business” announced the speaker lineup on Wednesday (Sept. 4).

“We are excited this year to expand the conference aspect of A3C by providing a host of events, panels and discussions lead by top tier professionals in their industry,” co-owner of The A3C Conference, Ryan Wilson, stated via press release. “The A3C conference experience will be nothing like any conference has seen before.”

Rakim, E-40, Mo’Nique, Big Daddy Kane, Donnell Rawlings, and AZ are among those scheduled to perform and more will be added closer to the date.

T.I. has also just launched a podcast named, ExpediTIously, this week. “We talk about any and everything,” T.I. said during a conversation with Billboard. “And I tried to create an environment where people could speak and express themselves freely, fully, authentically, and unapologetically. We have created a space where you can speak your truth without judgment.”