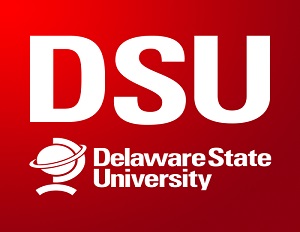 Delaware State University made history during its Dec. 20 commencement ceremony when it conferred a Ph.D. on its youngest-ever doctoral candidate.

While completing his doctorate at DSU, Hayes lectured in Tuscany, Italy, and Easton, Massachusetts, as a Carl Storm Fellow while writing several peer-reviewed journal articles. He also served on a team that obtained a United States patent for hydrogen research.

He completed a 2008 summer research internship at Howard University/NASA Undergraduate Research Center before enrolling in DSU’s graduate program in applied chemistry, where he worked with his adviser, Andrew Goudy, Ph.D., professor of chemistry, in the Center for Hydrogen Storage Research.

While at DSU, Hayes tutored students and participated as a member in the National Chemistry Honor Society, Gamma Sigma Epsilon; he also served as the chapter’s parliamentarian.

Hayes’s parents are librarians who model academic achievement. His mother, a high school librarian, is the recent School Librarian of the Year in Philadelphia; his father is the Interim Dean of Library Services at the University of Maryland Eastern Shore in Princess Anne, Maryland.