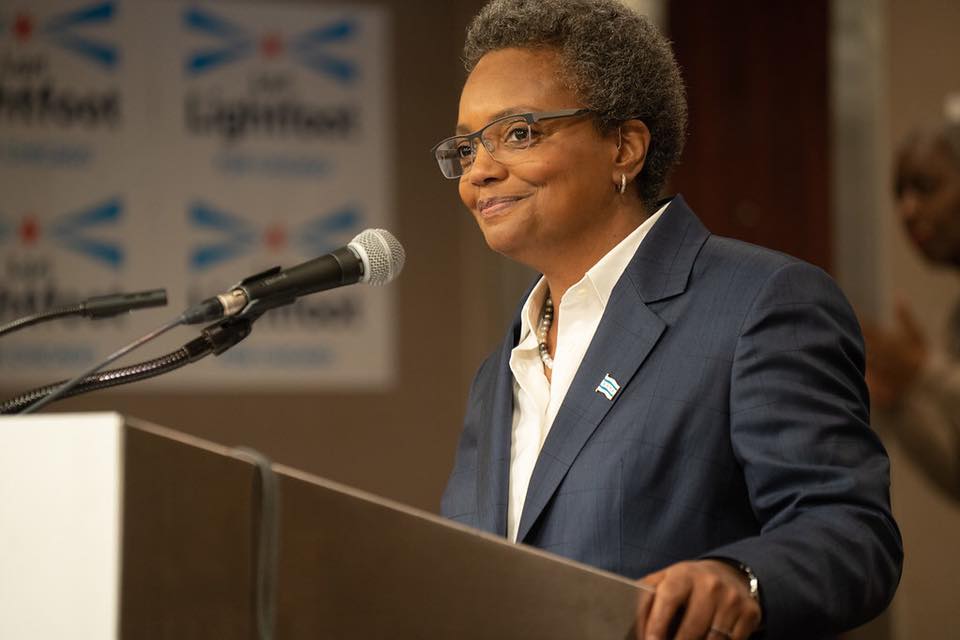 (Image: Facebook / Lori Lightfoot / Screenshot) Chicago’s Mayor Lori Lightfoot announced the names of 27 entrepreneurs who were selected to receive a total amount of $10 million in grant funding through the Neighborhood Opportunity Fund.

Twenty-seven fortunate entrepreneurs were selected for Neighborhood Opportunity Fund grants in Chicago, according to Fox 32.

Chicago’s Mayor Lori Lightfoot announced that selectees will be awarded a total amount of $10 million. “Finalists were chosen by an evaluation committee based on factors including location and viability of the project; applicant experience; completeness of the proposal; and the needs of the surrounding neighborhood,” per the news report.

“Our businesses, especially those that are small and are owned by people in underrepresented communities, are truly the backbone of our city,” Lightfoot said in the article.

According to The Chicago Sun Times, “the fund was created by the mayor’s predecessor, Rahm Emanuel.”

The individual grant amounts will range between $49,000 and $1.7 million. These grants are the second since Lightfoot began her mayoral term.

They mark the second round of grants awarded since Lightfoot took office. Individual grants range from $49,000 to $1.7 million and 75% of the finalists are people of color.

“The Opportunity Fund “helps to strengthen commercial corridors on our South, Southwest and West Sides by providing commercial and cultural projects with funds generated from downtown developments,” Lightfoot said in a news conference, per The Chicago Times.

According to the report, the program is also intended to assist other groups that may have been previously represented less.

“The program also helps creatives and entrepreneurs from under-represented backgrounds gain access to the capital, mentorship and resources they need to get their projects off the ground,” Lightfoot said, according to The Chicago Times.

Block Club Chicago reported that the grant money, which is coming from “proceeds from Downtown construction projects” may “be used for construction, renovations, buying land and more.”

Per a press release issued by the mayor’s office, “More than 75 percent of the finalists are Black, Indigenous, and people of color (BIPOC) businesses.” Grant finalists included “A Greater Grand Crossing shared kitchen, a Calumet Heights dance studio, and a Humboldt Park juice bar,” according to the announcement.