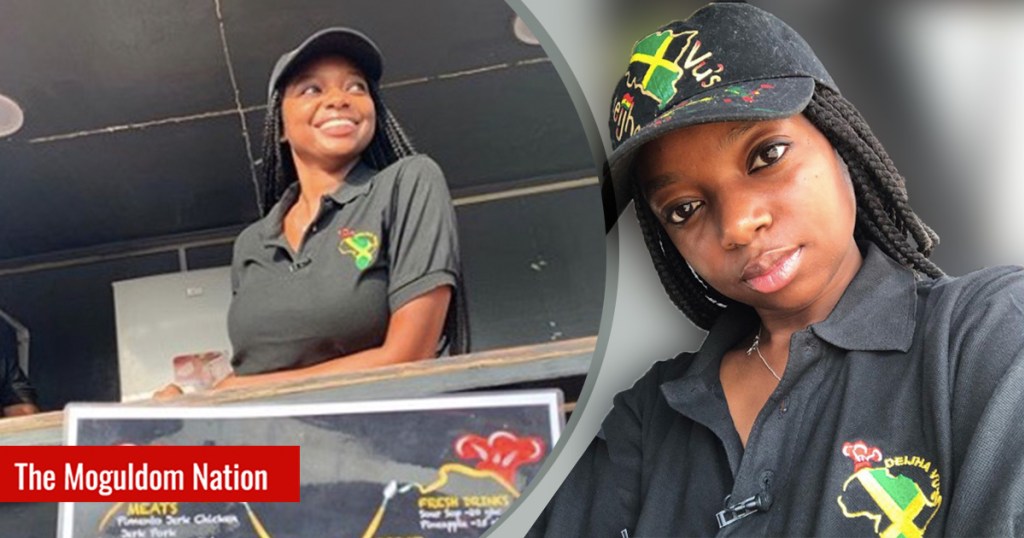 When I lived in Africa for nearly a decade, the question I most got from locals was: why would an American move to Africa? Many African-Americans are moving to Africa, particularly to Ghana.

For 28-year-old Deijha Gordon, her decision to leave Brooklyn, New York, for a life in Ghana was prompted by a sense of duty to help. When she visited Ghana the first time, she saw that it was nothing like the “negatives, starving children, dirty roads, huts” that people in the U.S. are fed about Africa.

Her impression about the continent changed the moment she landed at the Kotoka International Airport, she told ABC News‘ Adwoa Tenkoramaa. She felt a sense of belonging and a feeling that she’d been “here before.”

Gordon had been working an 8-to-5 job at the U.S. postal service for eight years. Even though she earned enough to live a decent life and cater for her travels and education, it wasn’t enough after her visit to Ghana. She wanted to become an entrepreneur and she wanted to do it in Ghana.

Now she’s the owner of a food truck business, Deijha Vu’s Jerk Hut at East Legon. She sells food including rasta pasta, rice and peas (what many in Ghana call waakye), and her “rather special spicy chicken with a doughnut,” ABC News reported.

“So Deijah Vu’s, apart from my name being Deijha, the meaning of deja vu is a sense of feeling like I am already here,” she said. “That is the feeling I got when I first set foot on this continent. When I got off the plane, I was kind of nervous simply because of what they show us in the States. There were so many things running through my mind but as I got off the plane and stepped out into the atmosphere, I felt OK and I was happy that I made the decision.”

The truck is located at Base Camp Initiatives, a co-working space for startups on a budget known in the residential area of East Legon, Accra.

“I don’t regret coming here. I feel like it’s the best decision I’ve made so far. I’ve met so many great people. I have had so many great opportunities. Coming here allowed me to go to South Africa. I made a lot of friends and I have no doubt that Deijha Vu’s will be very successful. So many people have been hitting me up about it and they are anticipating the grand opening. I’m just excited about it,” she added.