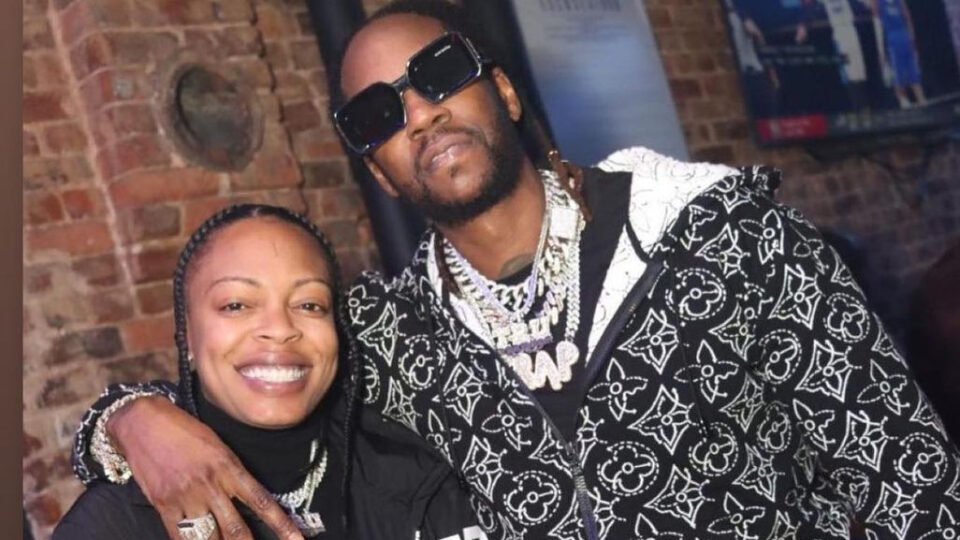 Workers at one of his restaurants in Atlanta have accused the rapper of hiring a manager who is a known sex offender and maintaining an environment that is harmful to the employees who work there. Also, the business is also accused of issuing bounced checks.

An employee at Escobar Restaurant & Tapas posted the accusations and misdeeds to her Instagram account last week. Shalyse (playgirllysiee) posted on December 20 that the general manager, Lawrence Robertson, shot at her as she was leaving the restaurant.

Shalyse didn’t know why he would attempt to shoot her but that he “fled the scene” before facing any repercussions. After stating that no one from management checked in on her, 2Chainz’s co-owner, Snoop (Mychel Dillard), actually rehired Robertson to work at the other restaurant the two co-own, Esco Seafood despite knowing what he had done that night.

“No one should have to go through this at their job and all too often we’re witnessing things like this happen to women at the hands of a man. Something needs to be done @whoissnoop @2chainz because imagine if someone had done this to one of your children. The safety of your employees should come first and it’s disgusting to see that maybe that’s not the case for you all.”

Meanwhile, another employee of the establishment, who posted under the handle, kekeda1__ on Instagram, alleges that Snoop and 2Chainz have knowingly hired a registered sex offender and posted proof of it. She also stated that the restaurant has bounced checks and  showed proof of the misdeed on her Instagram post. She shows checks that were returned in March and August of 2021, as well as another one from December 2020.

“Hey @2chainz u kno bout this!!!! I kno u have 2 small girls !!!! Just don’t want him relapsing …. While ur girls at esco!!!! Did u kno that all of yall checks bouncing… did u kno y’all accounts be negative everyday …. whoissnoop what is you doing with this man money!!!! @atlscoop @theshaderoom y these folks got a sex offender running the club.. keep ya kids away from all snoop restaurants every tag chainz @2chainz“