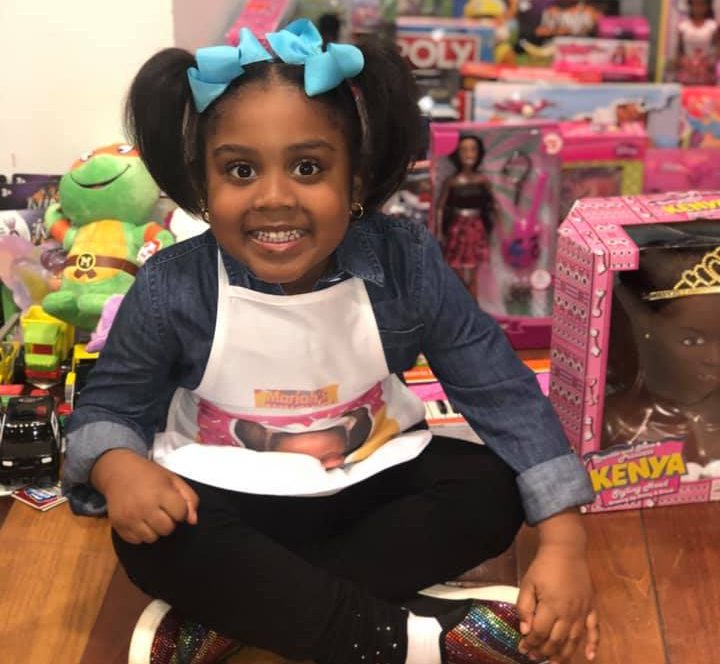 Mariah Morning has recently launched her own business called Mariah’s Munchies in Cleveland, Ohio, in which she sells homemade baked goods and she’s only 4 years old. With her mother, Angela Tatum-Morning, being her source and guide, the very young entrepreneur is already well on her way to becoming highly successful.

Mariah’s mother noticed that her daughter’s baked goods were so delicious and eventually made the decision to allow Mariah to sell them. The goal was to teach Mariah financial literacy including the ins and outs of managing money and being an entrepreneur at an early age. Angela figured that her daughter can build a stable future by running this bakery. Furthermore, to Angela, this business is a huge dream of her, her mother, and her daughter. She hopes that Mariah’s Munchies also promotes “positive relationships between grandmothers, mothers, and daughters” according to KTNV.

Mariah’s Munchies officially launched with many people from their community including various vendors who came in to taste her delicious inventions. Not to mention, the launch caused a substantial increase in orders for the upcoming holidays. Mariah and her family have also given back with her business by donating some of the leftover Munch Boxes from their launch to Cleveland VA’s Fisher House. All in all, Angela hopes that Mariah’s baking continues its growth since this was what both her and Mariah have always put their faith in.