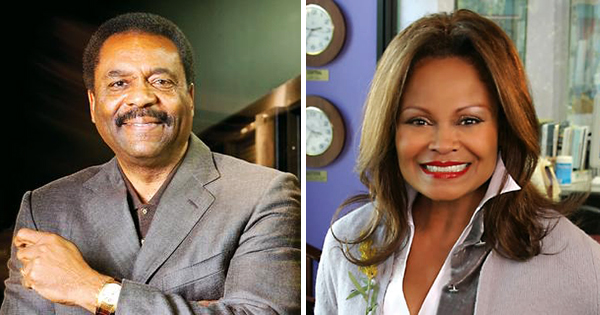 There are more than 2 million businesses in the United States that are owned by African Americans, but most are small operations with very few employees. However, there are many Black-owned businesses that employ hundreds or thousands of people, and generate annual revenues of $100 million or more – some even generate billions.

Here are 5 of them that you probably never heard of:

World Wide Technology: Based in Maryland Heights, Missouri, this is a global IT company that serves the technology needs of large public and private organizations. Founded by David L. Steward, this company has long been the largest Black-owned business and has grown to $12 billion in annual revenue with more than 6,000 employees. Even more, they have approximately 4 million square feet of warehousing, distribution and integration space in more than 20 facilities throughout the world. And yes, they are Black-owned!

#2 – ACT-1 Group: Based in Torrance, California, this company provides staffing, human resources and management solutions to Fortune 500 companies in industries from entertainment to technology, and finance to biotech. Founded by Janice Bryant Howroyd, this company generates more than $2.2 billion a year! Not just Black-owned, also woman-owned!

#3 – The Anderson-Dubose Company: Based in Lordstown, Ohio, this company provides logistics solutions and unparalleled service to the world’s most elite corporations in the quick service industry. Founded by Warren E. Anderson, they have more than 400 employees, and generate more than $540 million in annual revenue. Black-owned – check!

#4 – Global Alliance Automotive: Based in Detroit, Michigan, this company is a global automotive parts supplier. As a worldwide group of independent representation companies, they are an adequate contemporary answer to recent major structural changes within the automotive industry. They pull in about $520 million every year in revenue. Black-owned? Yes, indeed!

#5 – Thompson Hospitality: Based in Reston, VA, this company is the largest minority-owned food service management company in the country. Founded by Warren M. Thompson, they were recognized in 2010 as “Company of the Year” by Black Enterprise Magazine. They have more than 4,000 employees, and their annual revenues are just shy of $500 million. Again, Black-owned!

This article was originally written by BlackBusiness.com