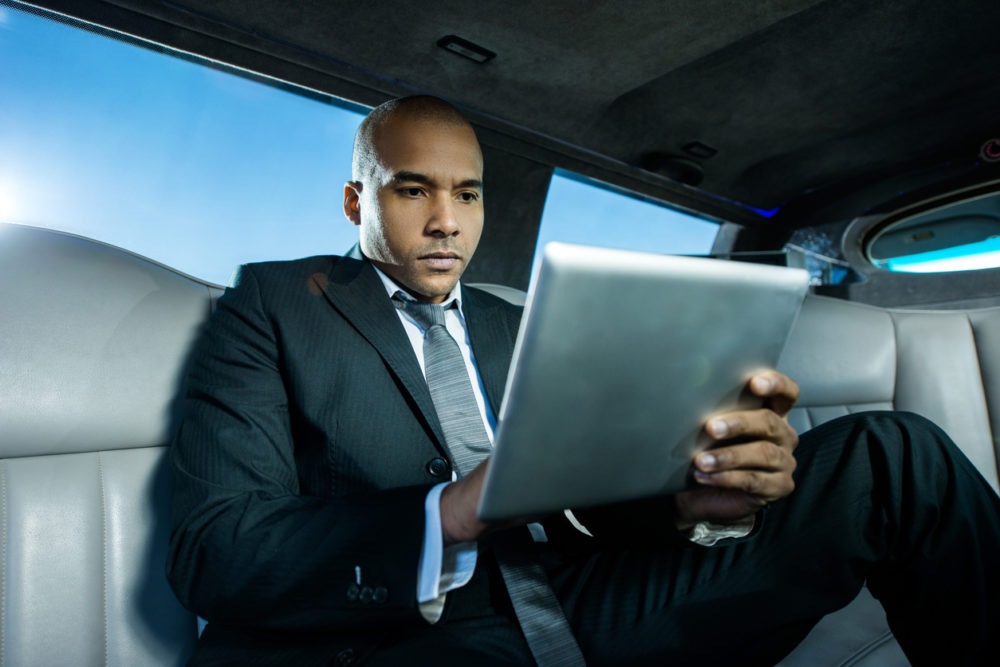 Successful entrepreneurs understand that the way to success is to be a lifelong learner. From staying abreast on latest trends to reading up on tried-and-true strategy, leaders win by seeking knowledge. Here are seven top best books for entrepreneurs of color that will help any business owner do just that:

The Man From Essence

Written by Edward Lewis, co-founder of Essence magazine, this book tells the story of how he started his company with three partners, eventually reaching and impacting millions of people with a landmark publication for women of color. He became the last man standing by the time it was sold to Time, Inc. Lewis details the motivation behind his drive to succeed, her personal triumphs and challenges and insights on management, startup strategy and perseverance through the ups and downs of the publishing world.

How to Succeed in Business Without Being White: Straight Talk on Making It in America

“How to Succeed in Business Without Being White” is a classic read for black entrepreneurs as well as those looking to advance in their professions written by Black Enterprise founder, publisher, and CEO Earl G. Graves. When the book was released in April 1997, it was described by John H. Johnson the publisher of Ebony magazine as not only offering “proof positive that the American dream is attainable by black Americans, it provides the tried and true strategies and tactics necessary to make that dream a reality in your lifetime.” Over 21 years later, Graves’ business bool remains eye-opening and relevant.

In the 1920’s in the black community of Tulsa, Oklahoma hundreds of black-owned businesses thrived; a wealth class of African Americans emerged. Known as “Black Wall Street” the books provides insight into how this community was destroyed by racism, greed, and hatred–and how many have fought to create a new Black Wall Street renaissance in Tulsa, an effort that continues today.  A must-read for any black business person.

Why Should White Guys Have All the Fun?: How Reginald Lewis Created a Billion-Dollar Business Empire

Reginald F. Lewis’ first successful venture was his $22.5 million-leveraged buyout of McCall Pattern Co., where he sold it for $65 million in 1987, and made an astounding 90 to 1 return on his original investment. He re-branded the corporation as TLC Beatrice International Inc. As the CEO and chairman, Lewis increased the company’s worth in rapid time,an with revenues of $1.5 billion, TLC Beatrice made it to the Fortune 500. It was also the first company on the Black Enterprise List of Top 100 African-American owned businesses. This book written by Lewis details how all of this happened and will inspire many bosses for generations to come.

Success Never Smelled So Sweet: How I Followed My Nose and Found My Passion

Lisa Price, founder of Carol’s Daughter, tells the story of her life, starting from the beginning with her childhood days in Brooklyn, N.Y., to the moment her business was created and how it bloomed. The innovator provides motivating and enticing stories and explains how she went from bankruptcy to grossing over $2 million yearly while working from home. Price believes that life will guide each and every one of us until we realize our own inner truth, regardless of the challenges we faced to reach to our destination. She also shares with us advice her mother gave her and recipes for her best-selling products.

Black Titan: A.G. Gaston and the Making of A Black American Millionaire

A.G. Gaston was the grandson of slaves and was born penniless. At his death, he was worth more than $130 million and helmed several businesses. This is the story of his life through the eyes of his niece and grandniece. Gaston was determined to make a difference for African Americans during the time of slavery. When he passed away in 1996, he was one of the richest men in America. Black Titan written by Carol Jenkins and Elizabeth Gardner Hines is the story of a man who changed the future for all black businesspeople in our country.

Black Fortunes: The Story of the First Six African Americans Who Escaped Slavery and Became Millionaires

The recently released Black Fortunes and had this to say written by Shomari Wills sheds light on little-known facts about America’s first black millionaires. Black Enterprise’s Caroline Clarke interviewed the author about the book, “Wills’s ode to the nation’s first-known, post-slavery titans, a few of whom reside in his own family tree, concentrates on six African Americans who escaped slavery and became millionaires. In the telling, Wills illuminates several other stories of of incredible fortitude, business savvy, and good luck that led to degrees of wealth that would rival the fortunes of today’s most outsized African American successes including Oprah, Jay-Z and Beyoncé.”

Editor’s Note: This article has been updated since its original publish date of November 2014