5 Celebs Who Gave Up 9-to-5 for Hollywood Success 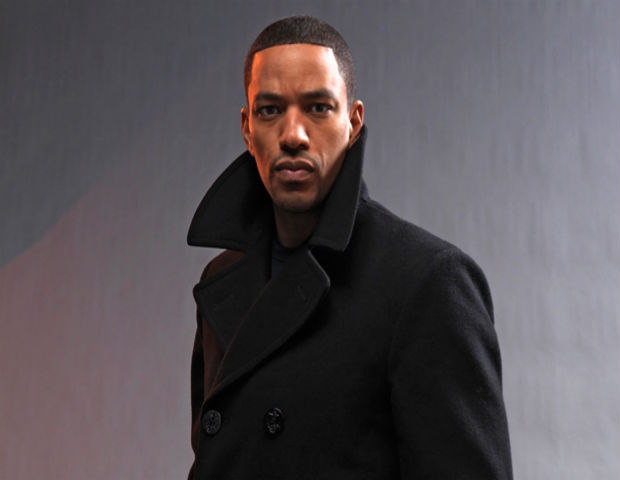 “Nine to five is how you survive. I ain’t tryin’ to survive. I’m tryin’ to live it to the limit and love it a lot,” are the words of the great rapper turned businessman Jay-Z.

No matter what career field interests us, it’s safe to say we all want to reach a level of success where we feel like we’re living life to the max. Below are five celebrities who traded in the 9-to-5 life for a career in entertainment, letting us know that sometimes we have to take risks and step outside of our safety nets to reach success.

Taraji P. Henson: Before the movie roles and red carpet appearances, this single mother from Washington, D.C. worked as a receptionist at the Pentagon and a waitress on the “Spirit of Washingtonâ€ cruise ship. With the encouragement of family and friends, Henson left her normal life in D.C. for Hollywood with little money, big dreams and a toddler on her hip. “Wherever it is I’m going in this business I’m not there yet,â€ she told the Washington Post in 2011. “Who wants to come to Hollywood and be on the B list? I want the A list!â€

2. Laz Alonso: Before landing roles on the big screen and starring in a prime-time TV series, this Howard University graduate started his professional career as an investment banker with Merrill Lynch on Wall Street. After realizing a 9-to-5 wasn’t for him, Alonso left his lucrative office job, took some acting classes, and the rest is history.

Nicki Minaj: Today Nicki is one of the hottest female rappers out, has her own perfume, a clothing line on the way and is a judge on American Idol. But before all of the fame and success, Minaj worked in customer service for a telephone company, admitting to Fuse TV that she was a bit snappy on the job. After leaving her office gig, the head Barb in charge put all her focus on music, saying “I always believe that any and everything is possible if you really believe and do the work.â€

Rick Ross: Before becoming the head honcho of Maybach Music Group, Rozay served as a corrections officer in Florida. Despite the criticism of his pre-rap lifestyle not living up to his street-friendly lyrics, Ross has proven with hard work and dedication that he’s one of the biggest “bawses” we’ve seen thus far having four No.1 albums and a Grammy nomination under his belt.

Jesse Williams: Before becoming a star on the ABC hit drama series Grey’s Anatomy, Williams was a schoolteacher in New York who taught high school and middle school students. He got his big break with his role in The Sisterhood of the Traveling Pants 2 and since then his acting career has climbed up hill, letting us know to never be afraid to answer when a big opportunity