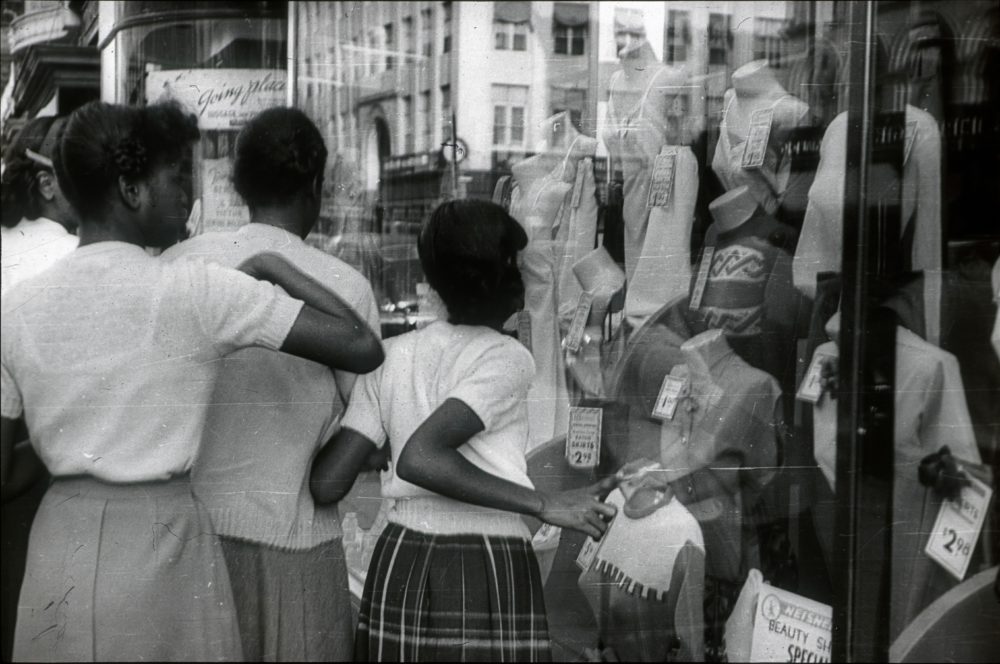 Imagine being treated less than human, with no civil rights or no choice in the type of work you perform, all while earning less than minimum wage and oftentimes nothing at all. Being restricted from knowing how to read, write, learn, or even dream of a life beyond mental and physical enslavement.

Black history can be upsetting but it can also be encouraging. Consider the accomplishments of so many under so much racism and strife. Black History Month symbolizes progression in the black community.

African Americans are in a position to make decisions of their choice when it comes to their career pursuits. We must take advantage of the resources that are available to us, and be proactive when it comes to obtaining employment. So whether you’re a nine-to-fiver, business owner, freelancer, etc., the key is to stay motivated and practice consistency so that you can succeed.

Here are five black history reminders to keep you motivated as you pursue your own career goals.

Editor’s Note: This story was originally published on February 7, 2018 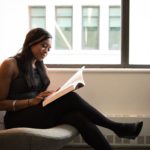 Black History Month: The Son of a Slave Who Ran for President, George Edwin Taylor