5 Things We Can Learn From Kobe Bryant's Legacy 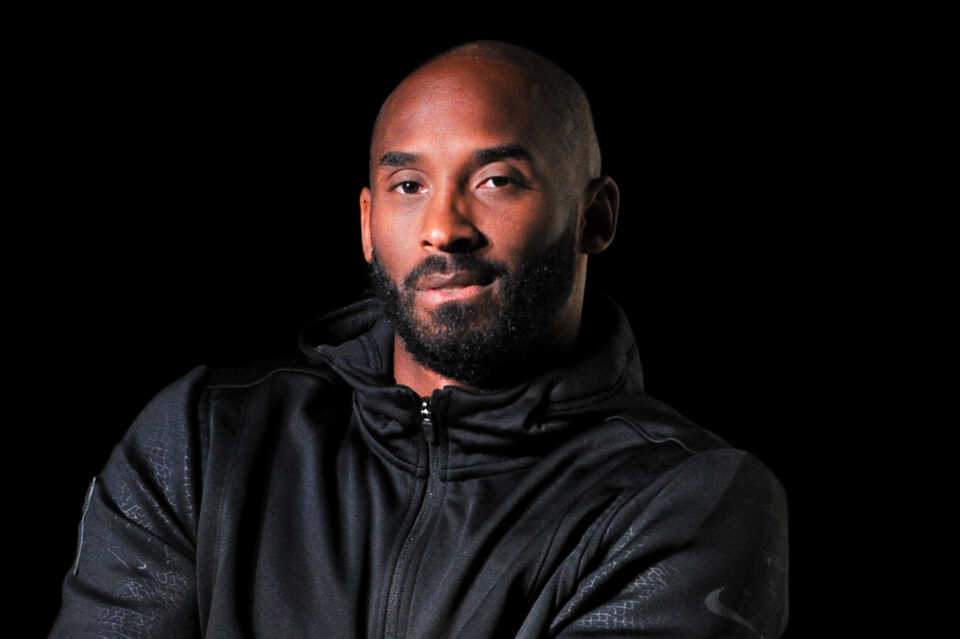 When Kobe Bryant tragically died with his daughter Gianna and seven others, the entire basketball world stood still.

Some might argue that the nation as a whole was in shock. Even casual basketball fans had seen a Lakers finals or two on ABC, and Kobe was a household name, just like Michael Jordan.

Millions of people around the world know who Kobe was, have watched him play, or were inspired by his work ethic and competitive spirit, including business owners and entrepreneurs.

Most people may not know that after retiring from the NBA in 2015, Kobe became a VC and started a $100 million media tech and data fund. By the time he passed away, Kobe had a net worth of $600 million. Here’s what we can learn from his incredibly successful career.

Michael Jordan famously said that he felt that Kobe was the only player to ever approach his work ethic. But Kobe arguably worked even harder than MJ, and perhaps more than any other NBA superstar in recent memory.

Back at Lower Merion High School, Kobe would show up to practice at 5 am and leave at 7 am—as a teenager. In his Lakers days, former teammate, John Celestand, said Kobe was the first player in the gym, even when he was injured.

His relentless drive to improve even followed him even to the 2008 Olympics, where the “Redeem Team” was expected to easily wipe the floor with every team they played against. Yet, according to NBA champion, Dwyane Wade, Kobe was training before most other Team USA players were even awake.

2. Set and maintain a standard of excellence

NBA champion Chris Bosh honored Kobe by saying, “You’ve set the standard for excellence around the world.” Perhaps it’s not surprising that someone who worked as hard as Kobe was also a perfectionist.

Like Jordan, Kobe demanded 110 percent from his teammates and wasn’t afraid to let them know when he felt they were slacking. In fact, he stated in an interview that Shaq‘s diet and ‘laziness’ drove him crazy.

In other words, Kobe wasn’t satisfied with Shaq’s natural athleticism and unmatched dominance on the court. Instead, Kobe felt that his teammate could be even better if he practiced harder, and was exasperated when Shaq didn’t feel the same way.

3. Do your homework every single day

Kobe famously wrote that obsession is natural and went into detail about how, when Allen Iverson embarrassed him during a 1999 matchup by racking up 40 points and 10 assists, he became obsessed with beating him. When they finally had their much-anticipated rematch, Kobe held Iverson scoreless for the entire half he was guarding him.

How did Kobe beat Iverson? By religiously watching footage of his play. Of course, Kobe had done the same with Jordan and countless other players, especially other superstars. He wanted to be ready long before he faced these players in a real game.

In other words, Kobe understood the importance of meticulous preparation. His attention to detail and understanding of the game of basketball became so well-known around the league that ESPN asked him to analyze film and dissect plays for the Detail series.

Kobe admitted many times throughout his career that his idol was Michael Jordan. Everything MJ did, he wanted to do better. And by the end of his career, Kobe got closer to MJ’s greatness than any other player, according to former Jordan teammate, Steve Kerr, coach of the Golden State Warriors.

Michael Jordan saw Kobe as a little brother and became his mentor even when they were still competing. Kobe’s other basketball mentors include Magic Johnson, Jerry West (The Logo himself), who was a father figure to a young Kobe for two years in LA, and even 11-time Celtics champion, Bill Russell, among many others.

In time, Kobe became a global role model and inspirational mentor to countless NBA players that came after him. He’s incredibly popular in China, and is even considered a mentor by tennis superstar Novak Djokovic.

We all know about Kobe’s 5 Championship rings, 18 All-Star appearances, and multiple scoring titles. But did you know that Kobe’s 20-year career with the Lakers is an unmatched NBA record? No other player has played longer for one team without interruptions.

Why did he stay that long with one team? Because he believed deeply in team loyalty. Kobe respected his LA fans tremendously and saw the Lakers franchise as his home, one he constantly sought to improve.

It paid off, too. Not only is Kobe the only Laker to have two numbers (eight and 24) retired on his behalf, Magic Johnson — a five-time NBA champion who a lot of older NBA fans consider the greatest Laker ever — honored Kobe as “the greatest Laker of all time” in an emotional tribute.

Kobe willed his dream into reality

When you take away the rings and the records, it’s easy to see why so many people around the world were inspired by Kobe. He pursued his childhood dream relentlessly and got to live it for the entire world to see. And even though he set his sights higher than most ever would, he never gave up on chasing perfection.

“It’s easier said than done because I think we all have dreams,” Kobe said.

“But once you go through the process of trying to make those dreams a reality, you hit obstacles. And I think unfortunately because of pressure or anxiety or responsibilities … you kind of give up on those dreams and somewhere along the line you lose that imagination.

“I think it’s important that you never lose that. You have to keep that. That’s the most important thing. I never gave up on my dream.”