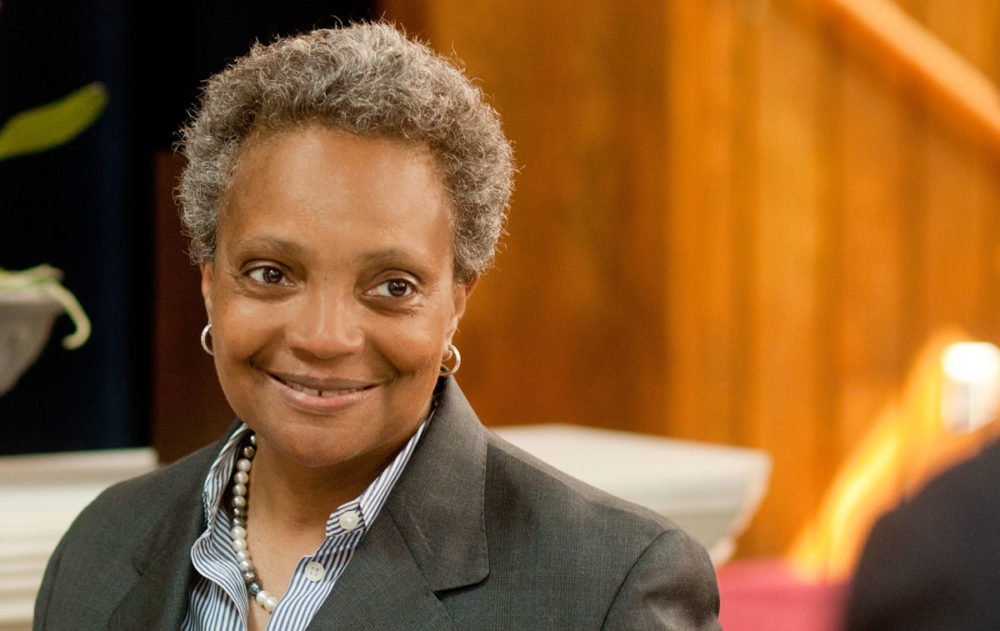 Lightfoot achieves another milestone as the first openly gay mayor of a large city. The Chicago mayoral race was closely watched around the country. There were two black women in the race—Lightfoot and Toni Preckwinkle—in a political battle that at times became contentious.

Yet, Lightfoot emerged the victor. In a statement to the press, DNC Chair Tom Perez commented on Lightfoot’s win:

“This historic win reaffirms that our diversity is our greatest strength, and that our elected leaders should reflect the diversity of the communities they represent. I look forward to working with Mayor-elect Lightfoot as she fights to build a brighter future for all. The people of Chicago will be well served with her leadership.”

Those outside the gritty world of Chicago politics may not be too familiar with the Mayor-elect. Here are five things you may not have known about Lori Lightfoot.

She grew up in Ohio from humble beginnings.

In an interview with The Chicago Tribune, Lightfoot mentioned that her parents migrated from the South to Ohio. Her father was from a sharecropper family. When she was a girl, her father contracted pneumonia that turned into spinal meningitis. Her father spent time in a coma. The doctors told her mother not to bother to “waste money on medicine,” because her father would not recover. He did, although he became deaf from meningitis.

She is an attorney.

Lightfoot earned a law degree from the University of Chicago for which she received a scholarship to attend. She worked as a federal prosecutor and served in several high-profile civil positions, including chair of the Police Accountability Task Force, and president of the Chicago Police Board. Before running for mayor, she left her position as a law partner at Mayer Brown.

The 56-year-old lives in the Northwest side of Chicago with her spouse, Amy Eshleman. They have a 10-year-old daughter.

Chicago police reform is a priority on her agenda.

Lightfoot was part of a task force that looked into police misconduct after the shooting death of black teenager Laquan McDonald at the hands of white policeman Jason Van Dyke. According to her website, her plans for police reform include: Ensuring full and swift compliance with the consent decree; implementing civilian oversight of police; improving police training and accountability; and reducing police misconduct.

She said that the way the Jussie Smollett case was handled, raises “serious questions.”

During a debate with Preckwinkle, Lightfoot said that the dropping of all charges against Smollet merited a “fulsome explanation.” She also expressed concern over State Attorney Kim Foxx’s decision to seal the records on the Smollett case.