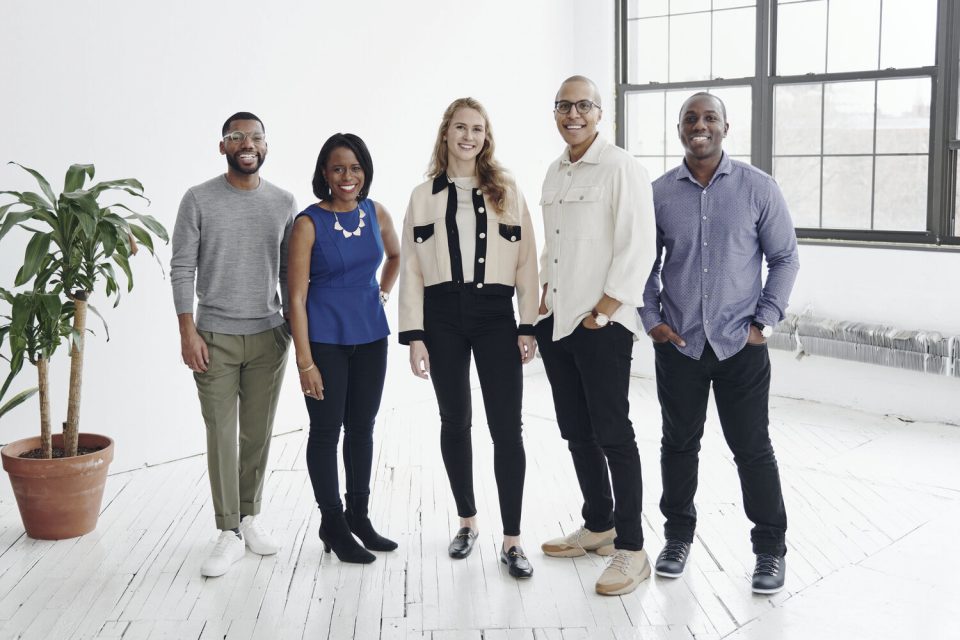 Many startups need to rely on external funding in order to get off the ground and eventually scale. For black startup founders, that can be particularly challenging.

After all, this report revealed that 80% of black business owners claimed capital was the most challenging aspect of running their business. The majority would often resort to using cash or credit cards (which can take a toll on your personal finances or even affect your credit score), taking out loans, or borrowing money.

While searching for the right venture capitalist (VC) can be a monumental task in itself for any startup, we can’t deny that the opportunity for investors to come aboard is even harder for minority and black founders. In fact, this finding by ProjectDiane showed that, as of 2016, only 0.2% of all VC capital went to startups founded by black women.

In this post, we want to make the hunt for the right VC easier. Read on to find out 5 VCs that support black startup founders. And keep reading because later, we’ll be dropping some tips to help you get your startup pitch noticed by the right VC.

Take a look at these 5 VCs that have been known to fund black-led startups.

Black Angel Tech Fund is the brainchild of a group of black entrepreneurs who saw the opportunity to become angel investors and VCs to promising young black talent. They noticed a severe lack of black representation in technopreneurship, yet they found many black entrepreneurs were willing to reach out and fund minority-led groups themselves.

New Voices Fund boasts of a unique ACE model that’s meant to fund and grow startups led by women of color (WOC) entrepreneurs—Access to their global network, Capital and financial support, and Expertise including education and resources to help WOC founders lead their companies to success.

Their focus is to help startup founders build and grow their companies from the ground up, with dedicated training, seminars, and support that works to improve founders’ leadership and management skills.

Harlem Capital Partners (popularly referred to as HCP) is a New York-based VC firm that focuses on diversity founders and their budding ideas. Their goal is to fund 1,000 diverse founders over the next 20 years, focusing on ideas that solve real needs in the market and can be turned into sustainable business ventures.

They’ve been able to fund 19 startups across 10 industries, with companies like Blavity, Shine Text, Pangaea as part of their portfolio, among others.

With a mission rooted in making entrepreneurship and innovation more inclusive, digitalundivided invests in women-led startups, including women of color. They found that only 0.06% of all VC capital has gone to black female entrepreneurs since 2009 and sought to change that statistic.

Fearless Fund is another VC firm whose main prospects include women of color. The firm began as a dream by fellow WOC who wanted to make funding more accessible to entrepreneurs like them. They invest in WOC-led startups who are looking for pre-seed, seed level, and Series A financing.

Are you ready to get your business the funding it deserves? Look no further than this post that shows you different VCs that help black-led startups, and start pitching.

Kevin Payne helps founders to strategically create and distribute content online to increase their inbound leads. With over 5 years of professional experience, he’s worked in-house at tech startups and ecommerce companies in both D.C. & San Francisco. One of which he helped increase their website traffic from 365K to over 550K within a 1 year time period. When he's not in the trenches he enjoys crafting stories about founders who are building online enterprises.