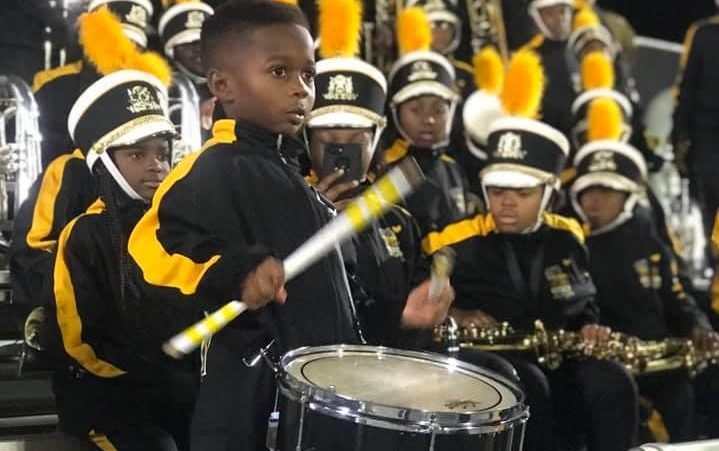 The little drummer boy isn’t only a Christmas song! According to USA Today, a full band scholarship was offered to a 5-year-old musical prodigy.

In 13 years, Jeremiah Travis will be able to attend Alcorn State University in Mississippi on a full band scholarship after he graduates from high school. Travis of Greensburg, Louisiana, who is currently in kindergarten at St. Helena Early Learning Center, plays snare drum in the band at nearby St. Helena College and Career Academy. He was offered a scholarship to attend the HBCU on Nov. 5 by Chesteron Frye, band director at St. Helena High School and student director at Alcorn State University.

“Now, to know that he is 5 and has a full scholarship made me feel so good. I am just amazed at his playing level with him being so young,” Nicole Jackson, 40, tells USA Today.

“My child only plays a video game for no longer than 15 minutes and then he wants to beat on something,” Jackson said. “He’s not a video game person. He likes to move and learn different things with drums.”

Travis, an avid watcher of the 2002 film “Drumline,” is usually watching the movie to hone his craft and when he isn’t watching, he’s hanging with his cousin, fellow St. Helena drummer Kenya Brooks. It was Brooks who taught Travis all the dance moves and cadences that he displays on the field.

“He’s 5 years old but he’s always working on his skills,” Frye said. “Any free time in the band room or when we go on break, he’s drumming on the floor, getting other drummers to come and just asking them ‘can we play, can we play.'”

Brandon Dorsey, who graduated from Alcorn State University in 2017, is the percussion instructor at St. Helena College and Career Academy said Travis constantly wants to learn.

“I don’t force him to do things because he is 5 years old,” Dorsey said. “Sometimes, I have to revamp myself and remember that he is so young. What he has, it is God’s gift.” When the percussion section is preparing to engage in battle with an opposing drumline, Travis is in his element.

“He is just zoned in,” Dorsey said. “Sometimes, I don’t teach him a part because I think he might not be able to play it. Next thing you know, we start playing a cadence, he just starts playing it and I’m amazed. When it is time for battle, playtime is over. He is really about business.” 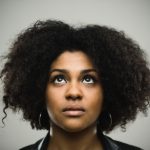 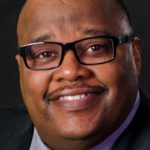