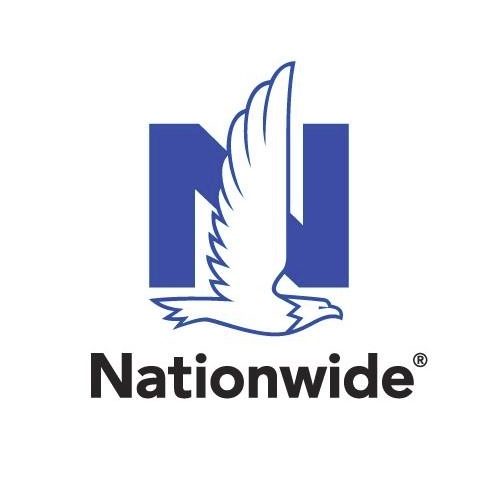 As part of BLACK ENTERPRISE’s coverage of the 50 Best Companies for Diversity, our editors have developed an ongoing web series—50 Best Snapshot—that further reveals how these companies and their executives demonstrate leadership in diversity and inclusion. We kick off our series with Nationwide.

As a top-performing company once again included on BLACK ENTERPRISE’s annual 50 Best Companies for Diversity roster, Nationwide Insurance Co. continues to be recognized for its ongoing dedication and execution of diversity best practices. Last week, Catalyst, the global nonprofit that collaborates with corporate leaders to create workplaces that value and advance women, announced that the Columbus, Ohio-based insurer was among this year’s recipients of its 2018 Catalyst Award. IBM, Northrop Grumman, and Boston Consulting Group were other award winners.

Catalyst officials said Nationwide was chosen for the honor due to its groundbreaking “Our Associates’ Success Drives Business Success” initiative. In describing Nationwide’s thrust and impact, Catalyst stressed that the effort was “a comprehensive framework of programs enabled by strong senior-level and board sponsorship resulting in increased associate-level engagement as well as better inclusion scores year over year, aligning with steady business growth. Women at all leadership levels—and in particular women of color—have achieved success as a result of the initiative’s strategic and intentional effort to attract, accelerate and advance the best talent while maintaining a strong focus on sustaining an inclusive workplace culture for all.”

BE developed a special report on the $36 billion company last year, including an exclusive interview with its CEO Steve S. Rasmussen, who displays great commitment and passion for the company as well as the success and well-being of its 33,000 associates.  Our editors found that D&I was driven from the top and that it is “front and center—from the orientation of new associates to the identification of high-potential leaders.”

A major component has been the development of programs responsible for the retention and elevation of employees of color. As such, Executive Vice President and Chief Administrative Officer Gale V. King, one of BE’s Most Powerful Executives in Corporate America designs strategies to recruit, retain, and cultivate thousands of diverse, talented associates. She also represents one of two African Americans on Nationwide’s nine-person leadership team. Moreover, African American women have significant management representation across core lines of business.

”Thriving in a fast-changing world requires businesses to move toward more inclusive workplaces where power is shared by both women and men. It’s time for leaders to put an end to persistent gender gaps, biases and harassment—rethinking old definitions and rejecting traditions of inequality,” Catalyst President and CEO Deborah Gillis said in a statement, applauding Nationwide and the other recipients as corporate culture change leaders. “By celebrating some of the world’s most powerful CEOs and leading companies that are building workplaces that work for women, Catalyst is showing what diversity and inclusion programs can and should be.”

King wrote on LinkedIn in response to the award: “At Nationwide, people are the foundation of our success, and this recognition reflects our culture and our commitment to creating opportunity for all. I am professionally and personally proud of this recognition—and always proud to be a Nationwider.

Nationwide will formally receive the honor at the 2018 Catalyst Awards Conference and Dinner on Tuesday, March 20, in New York City.