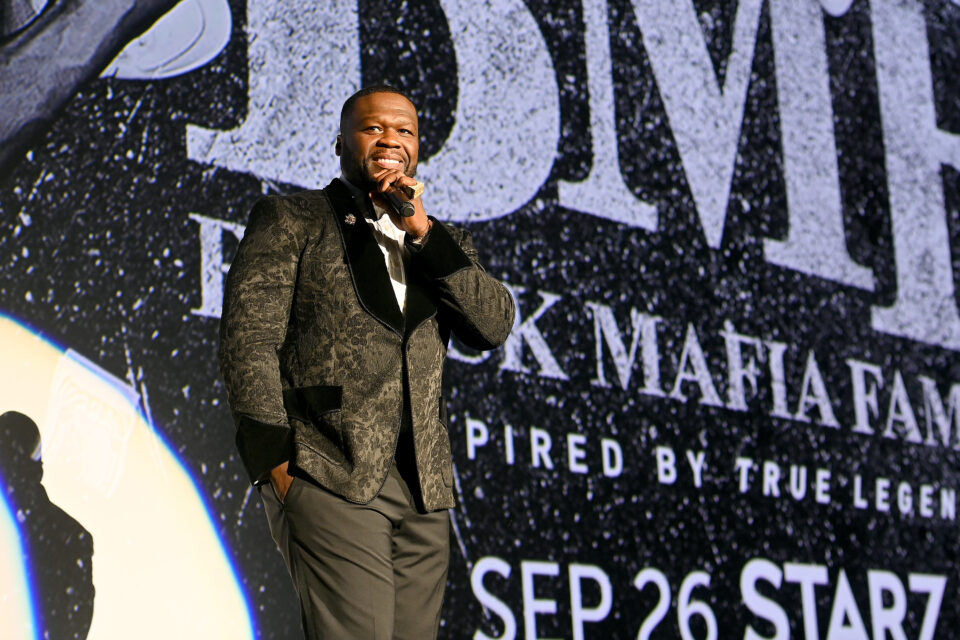 50 Cent is sick of the “sh*tshow” taking place at Starz and is considering buying the entire network to continue spearheading his dominance on the channel.

BMF fans might’ve noticed there wasn’t a new episode to watch this Sunday. 50 noted this as well and alluded to what caused the behind-the-scenes mixup in a series of Instagram posts.

Recent reports point to Lionsgate considering a sale or split of the cable television network, as noted by The Hollywood Reporter. But after 50 caught wind of the information, he posted about it online crediting his shows for raising the Starz stock.

“WTF is this, 🤷🏽‍♂️No Raising Kanan, No BMF, what do you think made their stock jump,” 50 captioned the post. “I gave them two hits back to back Smh 😆these people be crazy, smart as hell but no common sense.”

While engaging with his fans in the comments, the Queens native alluded to possibly buying the network in the near future.

“I’m gonna look into buying the STARZ network,” he wrote.

In another post, 50 criticized Starz for deciding to hold off on airing a new episode of BMF only after they allowed the episode to be streamed for three hours.

“🏃‍♂️💨I’m out till next week Saturday 12AM , because the sh-t people are gonna say when they find out BMF is not coming on this week. 🤦‍♂️ it’s a good time to catch up,” the Power creator wrote.

In a third post, 50 credited the alleged disorganization taking place internally at Starz for being part of the reason why the network might be up for sale.

“Starz is a sh*t show, they better sell it fast,” 50 wrote. “They put the fuc*ing BMF show on, then took it down. what network does that? They just ruined the anticipation of The episode i directed, I WORKED HARD ON THIS. I can’t work with these people anymore.”

The episode featured a surprise cameo appearance by rapper Eminem and would’ve been a major talking point had the episode been properly released. But amid the slip-up, 50 Cent isn’t holding back his disappointment with the network.

In his final rant against Starz, he shared the explanation the network gave him as to why episode 7 was released and then pulled.

“They called and told me they wanted to hold episode 7 back a week so We can roll right into GHOST Nov 21. I said cool i like that idea.Then these sh*thead people put the fuc*ing episode out for 3 hours then take it down,” he wrote. “This is not ok, when I get uncomfortable I make everybody uncomfortable now who getting fired? until you figure that out don’t call my phone respectfully.”

50 isn’t letting his foot off Starz’s neck. With a good chunk of their ratings coming from his shows, they’ll have to get in line with whatever type of time the G-Unit leader is on.