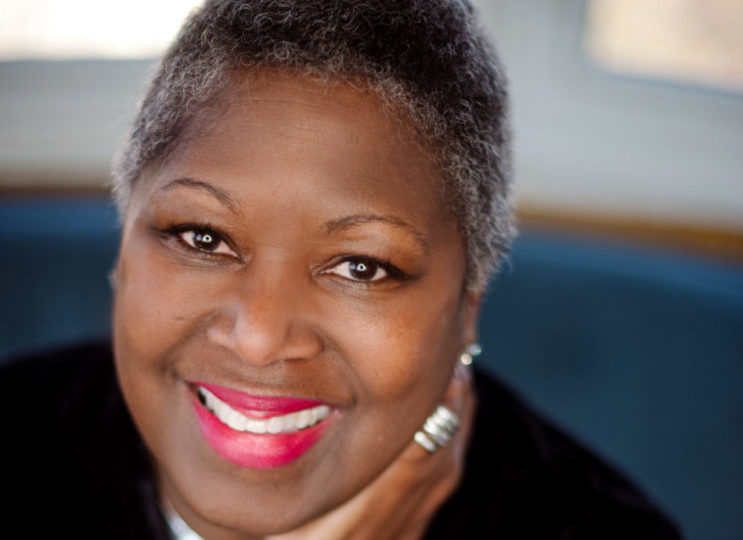 Silicon Valley entrepreneurs are typically known to be white, middle-aged men who graduated from top Ivy League schools, but not Kimberly Moore. At the illustrious age of 53, Moore is just getting started. She took the leap of faith to launch CarpooltoSchool, a safe & reliable school carpool solution and so far so good.

Black Enterprise caught up with Moore to discuss why she decided to start the company when typically age, race, and gender could potentially cancel her out due to pattern matching and unconscious bias in the Valley, what perks and benefits her differences have actually afforded her, and why she felt her company was so important to the market.

Black Enterprise: Tell me about your background

Kimberly Moore: My background has four experiences: sales, wireless technology and customized applications, logistics, and trusted leadership. During my 14 year career in building sales and sales operations at Verizon Wireless last as executive director of the Federal Government Division at Verizon Wireless, I was an intrapreneur creating a new category that others initially thought would consume resources but was one of the highest revenue producing and capital efficient sales channel. I then spent seven years producing large events—national conferences and concerts—with logistic demands to ensure the thousands of attendees had a great experience. Executives have trusted my vision and results to entrust me with millions of dollars to execute a return on their investment. One of the pinnacles of this trust was serving as Eunice Kennedy Shriver’s personal/executive assistant. I was entrusted not only with her professional matters but with the Kennedy family’s relationships and properties.

Given that the odds are against you, what made you decide to start your company?

I made a decision to live a life of no regrets. I saw an opportunity to tackle the problem parents have in getting their children where they need to go with people they trust leveraging my wireless technology, sales, and trusted roles experience. Maybe as one of the first African American woman sales executives at Verizon Wireless who rose to executive leadership against odds in corporate America in the early 90s, I saw early the odds I would face in the tech space. I’m confident that experience, succeeding by doing well, and being visible with this success will interest those who are interested in high-growth companies.

How specifically did you raise funding?

I raised the first round myself from friends and family, which helped me launch a beta and acquire CarpooltoSchool in 2015. I pivoted from the beta after acquiring CarpooltoSchool realizing targeting schools would bring trust with parents, scale faster, and build a national brand.  It is a software platform that schools subscribe to empower parents to meet in that trusted community and coordinate going together whether it’s a carpool, walking, biking or taking the subway.

When Charles King, previously just an adviser, became my co-founder in 2016, he finished the first round of funding. Since the acquisition we’ve tripled the number of schools and now have 43 schools in 20 states.

Are you going after institutional funding?

So far, we’ve raised over $400K through friends and family and are set to raise $1.5M in a seed round in the fall. Yep, that’s something most millennial founders can’t do. Why?  Because being 53, we have friends and family who have created wealth over time.

Why do you think this company was so important to start given the other ride-sharing apps?

CarpooltoSchool is Go Together’s first product in the market. There are over 133,000 schools in the U.S. with school choice emerging as the pathway to education opportunities all parents are trying to take advantage. All of the products we launch democratize this education and open the door to extracurricular opportunities especially for girls and children of color. Parents are often busy working; juggling the demands of their lives and seeking opportunities that because of distance and lack of community where transportation is the barrier.

We’re innovating carpooling a process parents need but hate trying to find parents, organize, and manage changes and an industry that stakeholders felt safe from the emerging disruption.

We’re not HopSkipDrive and Zum that is Uber for Kids models and expensive to operate and scale. Both have raised over $20M and are just adding more cities. This capital infusion is a signal investors now know the problem is big and can’t be solved by Uber and Lyft because of the trust, regularly scheduled trips, and logistics needed. We are leading this ride-sharing space of carpooling with Go Kid, a more capitalized competitor who switched their business model, quickly gaining traction.

We’re targeting trusted networks like schools and the software facilitate the parents sharing rides. Trust is the real currency exchange in our web and mobile apps. Other ride-sharing apps don’t have the trust parents need for their children. Our apps are exclusive to their child’s school with the administrators approving each user. Schools have a few problems with transportation too—the lack of bus service, which can affect admissions and the congestion in the carpool lane. They benefit by having the latest technology at the least capital investment. According to Safe Routes to School, the average cost of a bus route is $37,000 per year. With the pressure of tight budgets, schools are ending bus routes or choosing not to purchase new buses leaving busy working parents desperate to find trusted options.

How are you developing your partnerships with schools?

The pain point for schools is high. They find us through organic search and ultimately subscribe online to CarpooltoSchool. We then partner with them cobranding CarpooltoSchool and launching it to their parent community.

Click to find out more about Moore’s endeavors with CapooltoSchool. 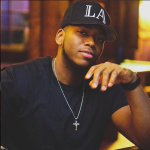 Millennial Moves: Meet the Marketer Behind Those 40oz Bounce Tours 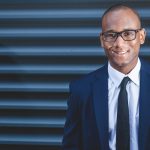