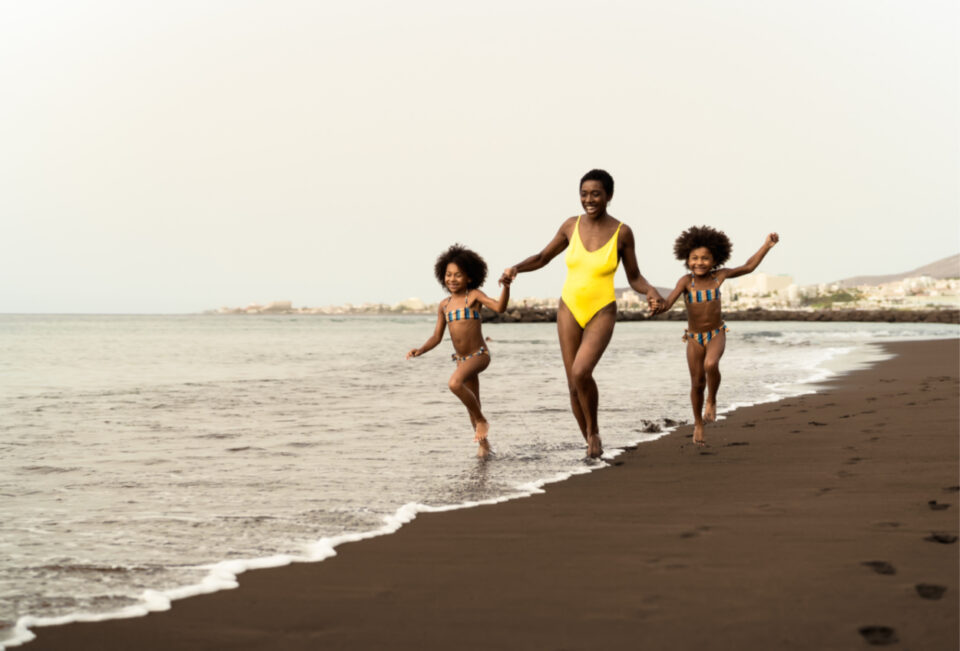 Soaring costs and an unsteady economy could potentially change how Americans pay for and take their next summer vacation big time. A new survey of 2,000 adults revealed that 56% of them are convinced they won’t be able to afford such a break this year due to inflation.

The study was paid for by outdoor travel services provider Outdoorsy and distributed by OnePoll. Many Americans, however, do not plan to let money woes stop them from getting away. Some 58% have been stashing extra money to keep their vacation wishes alive. Roughly 70% of respondents still reportedly want to “hit the road” in 2022 regardless of potential budget blues.

Another survey shows over two-thirds of Americans are prepared to travel again but have altered their “behavior or travel budgets” to make summer vacation happen.

Observers noted many people are likely to pursue vacations this year after being restrained, cooped up, and restricted since the COVID-19 pandemic struck two years ago.

At the same time, according to Talker News, the survey shows half have established a summer vacation budget averaging $1,237. Around 72% reported they had to tap into vacation money to help pay other expenses. The survey says that, on average, Americans cut overall spending by 33% due to inflation.

Some 43% trimmed spending on shopping, 40% on entertainment, and 36% on vacations. Precisely, 32% reported they would pull back on vacation plans by using a smaller budget instead of skipping out on vacation.

To help realize savings, 40% are aiming to spend less on attractions or lodging, 39% on clothing, and 38% on food. Almost 58% of vacationers plan to stay closer to home to offset higher costs like surging gas prices. Some perks won’t be cut. A total of 30% will continue eating at restaurants, and 28% will keep visiting free attractions and traveling by vehicle because they believe vacations are “vital to have, no matter the budget.”

“While many vacation types have seen dramatic rises in cost over the past year in line with inflation, RV rental prices have remained relatively flat year over year,” stated Jeff Cavins, co-founder and chief executive officer of Outdoorsy, Talkers News reported.

“Compare this to a 40% increase in hotel prices YoY [Year-over-year], and you can see why road trips are more insulated from inflation and remain a very affordable vacation option for those looking to keep their summer vacation plans intact.”

Some 52% of those surveyed explained, “they always rent vehicles while on vacation to save money.” Forty-nine percent like to rent something just as luxurious or economical as what they have at home, while nine in 10 opt to rent something they can easily sleep or stay in rather than a hotel.

Eyeing other ways to save money, 43% are looking at vacationing with a group of friends. Respondents say “they’re most excited about traveling this year because it will allow them to spend time with their families (57%), see new places (55%), make memories (55%), and get some much-needed time to themselves (52%).”