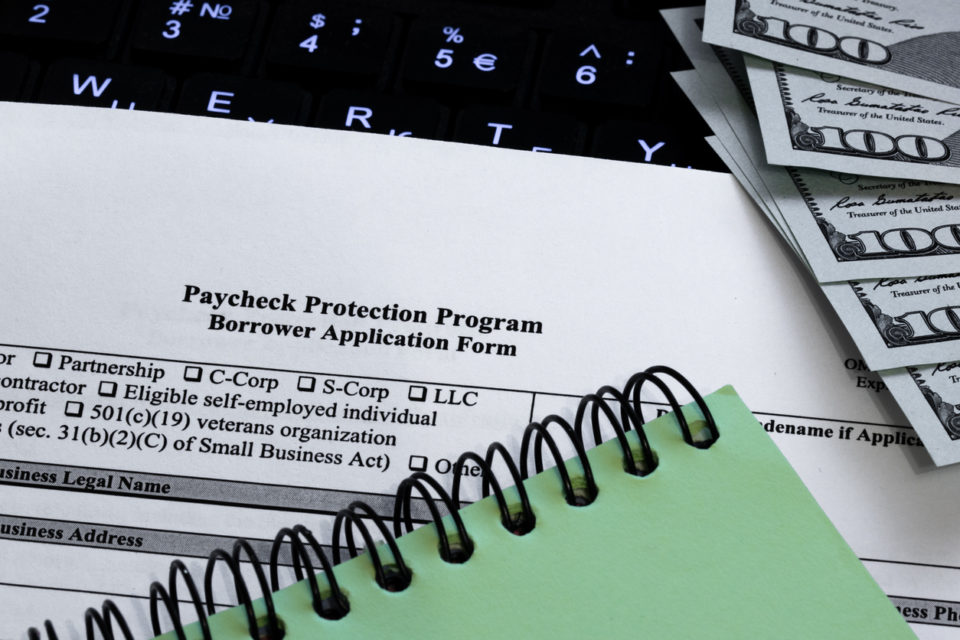 There is $66 billion in unclaimed funds in the well-known Paycheck Protection Program that Black and other businesses can still apply for during the next two months.

The Small Business Administration reports that amount of money available as of March 30. The funding can be pursued with the PPP Extension Act of 2021 just signed by President Joe Biden. It prolongs the PPP application deadline from March 31 until May 31. The law also gives the SBA an extra 30-day period until June 30, to process the applications to help businesses cope with the economic wallop from COVID-19.

Biden’s action comes after small-business advocates and others recently pressed for an deadline extension of at least of 60 days. Biden’s endorsement came after the House and the Senate approved the bill with bipartisan support.  Many small businesses are continuing to rebound or struggling to survive given  pandemic’s devastating blow. Those jolts reportedly were among factors that prompted Biden to include $50 billion in small business support in his fresh stimulus plan, along with another $7.25 billion for the PPP.

First launched in April 2020, the loan program was initially intended to provide loans to the neediest small businesses coping with the crisis. The PPP funding effort is now going through its third round. The PPP offers small businesses forgivable loans to help cover workers’ pay, rent and other operating costs.

Since the newest round of PPP rolled out in January 2021, the SBA has approved about $211.8 billion in funding covering over 3.5 million loans as of March 28, SBA data shows. The latest average overall loan size was $59,000. Some $284 billion was designated for PPP when it reopened in January.

Under the Black or African American category, 254,422 loans worth over $6 billion have been approved. The program was initially launched to provide loans to the neediest small businesses coping with COVID-19.

The SBA’s greater focus this year on smaller lenders comes after small business advocates and lawmakers claim that minority and women-owned firms did not get sufficient funding during the first two rounds of PPP. The SBA runs the program with the U.S. Treasury.

Biden commented on the critical need for the extension.
“Nearly 90,000 business owners are still in line, and there’s money left.  Without somebody signing this bill today, there are hundreds of thousands of people who could lose their jobs, and small and family businesses that might close forever.  And, as you know, small business is the backbone of our economy, representing almost 50 percent of all the employees in America.”
Still, the PPP drive has faced criticism. Observers declared that larger businesses were PPP loan recipients the first time around though they had greater capital resources than smaller firms. Observers also reported minority-owned firms had challenges tapping into the program, particularly in the early stages.
But in recent days lawmakers in both chambers of Congress have largely contended the pros of the PPP have been greater than the cons by offering relief to small businesses trounced by the pandemic.
SBA Administrator Isabella Casillas Guzman reflected on Biden’s actions on Tuesday.
“Today, President Biden sent another strong message to America’s more than 30 million small business owners negatively impacted by the pandemic: help is here. By signing the PPP Extension Act of 2021 and the American Rescue Plan Act into law, the President is providing additional critical relief to the smallest of the small businesses – the mom-and-pop shops that line our Main Streets and keep our local and regional economies going.”