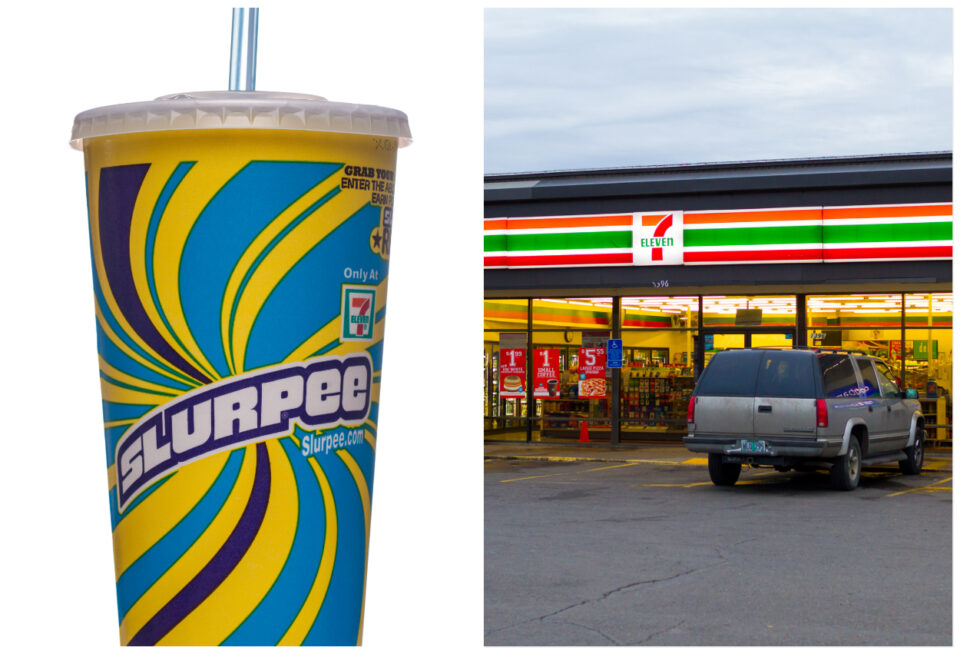 On Monday, the chain celebrated its 95th birthday with free Slurpee drink giveaways and $1 snacks.

KTLA reports the closings were prompted by 7-Eleven corporate leaders.

“Our hearts are with the victims and their loved ones,” the store said in a statement to the Los Angeles-based network. “We are gathering information on this terrible tragedy and working with local law enforcement. Right now, our focus is on Franchisee, associate, and customer safety. With that in mind, we have encouraged stores in the Los Angeles area to close tonight.”

Corporate leaders for the convenience store giant sent the statement out after a night of robberies and violence at 7-Eleven stores across the city, including one in Brea where a store clerk was killed and another in Santa Ana where a customer was shot and killed. Additionally, three others suffered serious injuries in the robberies.

Six 7-Eleven stores in the Ontario, Riverside, Santa Ana, Brea, La Habra, and Upland neighborhoods were either robbed at gunpoint or were the site of a shooting Monday night. Local law enforcement believes one man is responsible for some, if not all, of the robberies.

7-Eleven is one of the most popular convenience stores in the U.S. selling late-night food, snacks, and a variety of beverage, including its signature Slurpee. Monday was an important day for the franchise; it typically gives out Slurpees on the date it shares its name with.

It is unclear if the date or the free Slurpee giveaway had anything to do with the robberies.

“We don’t know if there’s any relation to today being July 11,” officer Ryan Railsback, a spokesman for the Riverside Police Department, told the New York Times. “Only the suspect can tell us that.”