The 7 Soft Skills You Need to Advance in Your Career 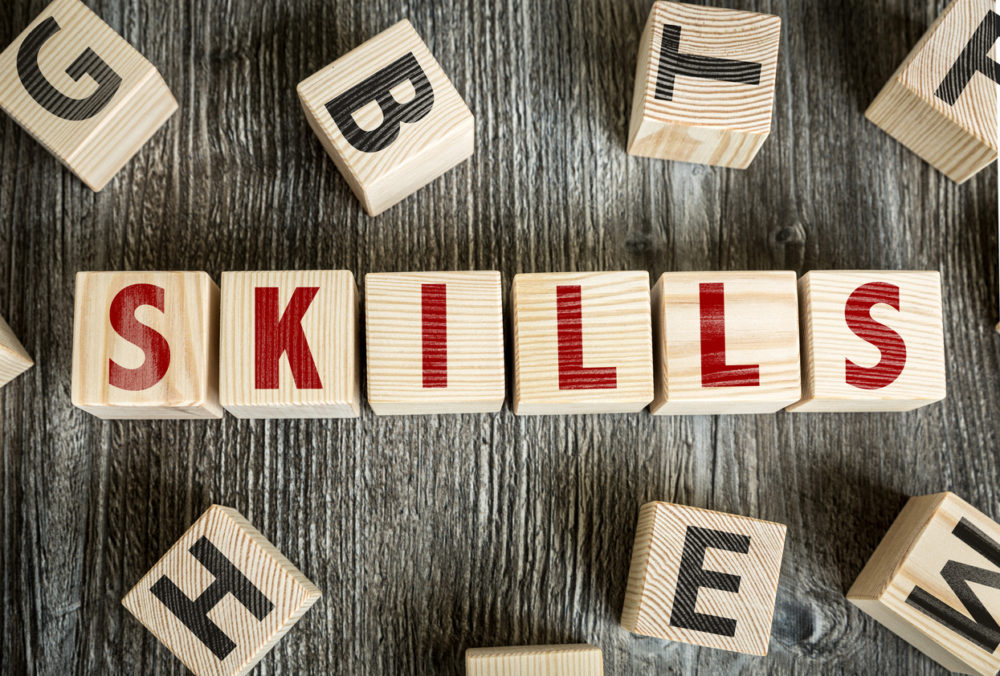 The other day I wrote about programs in Chattanooga, Tennessee, that have successfully helped students to learn the so-called soft or non-cognitive skills that employers globally are clamoring for.

Yes, hard skills—specific knowledge and ability, especially technological skill—are still important. But on their own they are not enough. Employers want to hire people who can communicate well orally and in writing, who can think on their feet, who are curious, flexible, and imaginative.

According to the website of the World Economic Forum, a recently published book cites the seven soft skills every young person needs in order to survive the tumultuous global workplace:

“This [gap] has been exacerbated by two colliding trends: first, the global shift from an industrial economy to a knowledge economy; and second, the way in which today’s schoolchildren—brought up with the internet—are motivated to learn,” WEF says.

Here’s an excerpt from the WEF website that describes the core skills in greater detail:

Companies need to be able to continuously improve products, processes, and services in order to compete. And to do this they need workers to have critical thinking skills and to be able to ask the right questions to get to the bottom of a problem.

Given the interconnected nature of the business world, leadership skills and the ability to influence and work together as a team have become increasingly important. And the key to becoming an effective leader? It’s twofold, says Wagner, involving “creative problem-solving and a clear ethical framework.”

The ability to adapt and pick up new skills quickly is vital for success: Workers must be able to use a range of tools to solve a problem. This is also known as “learnability,” a sought-after skill among job candidates.

There is no harm in trying: Often people and businesses suffer from a tendency to be risk-averse. It is better to try 10 things and succeed in eight than it is to try five and succeed in all of them.

Recruits’ fuzzy thinking and inability to articulate their thoughts were common complaints that Wagner came across from business leaders when researching his book. This isn’t so much about young people’s ability to use grammar and punctuation correctly, or to spell, but how to communicate clearly verbally, in writing or while presenting. “If you have great ideas but you can’t communicate them, then you’re lost,” Wagner says.

Many employees have to deal with an immense amount of information on a daily basis: the ability to sift through it and pull out what is relevant is a challenge. Particularly given how rapidly the information can change. 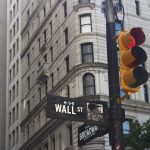 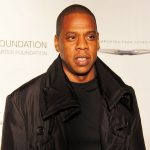 Step Aside Diddy: How Jay-Z Took the Crown as Wealthiest Rapper of 2018