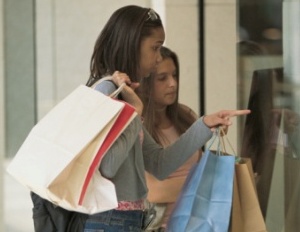 You’ve probably talked to your teens about money management numerous times. And you’ve probably felt they just didn’t get it. Well, a new study shows the Great Recession turned out to be teens’ most effective teacher. Charles Schwab recently conducted its 2011 Teens and Money survey. The results were quite surprising. The study found that the recession has caused teens to significantly adjust their attitudes and behaviors when it comes to money. More than 1,000 teenagers between the ages of 16 and 18 were polled. Here’s what they’ve learned from the recession’s school of hard knocks.Â