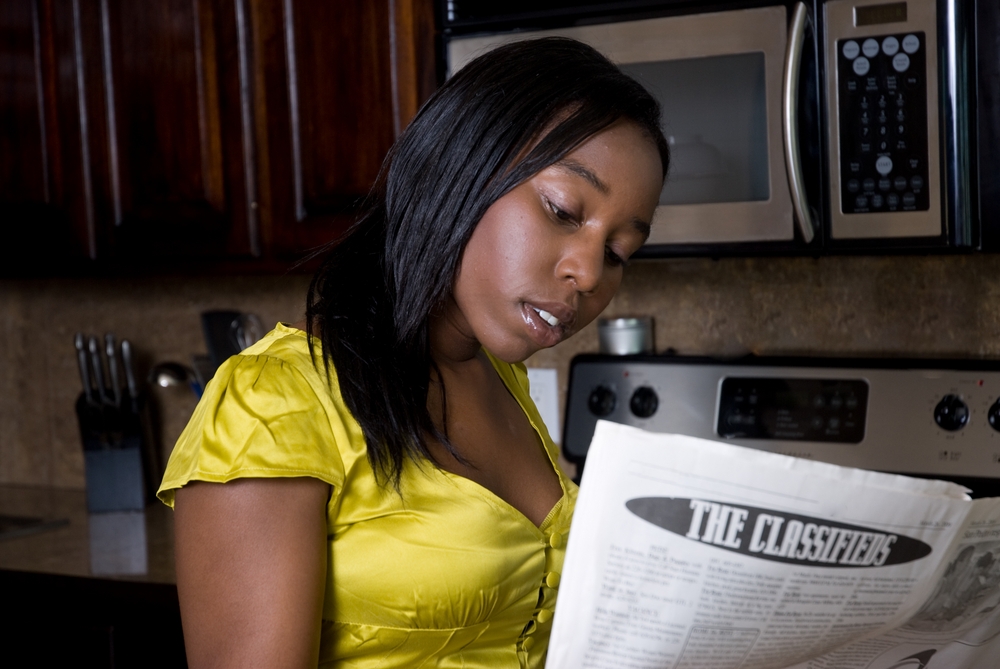 For years, Black joblessness has consistently been greater than the national average. Now, 7 out of 10 Black American workers see a dire outlook for finding work, the 2021 Job Seeker Nation Report from recruiting software provider Jobvite reveals. The data includes feedback from over 1,500 adults reflecting on the new concerns for workers navigating the job-seeking process amid COVID. Some 181 Black Americans—or about 12%—were among the respondents.

Jobvite CEO Aman Brar told Black Enterprise via email the report found that 71% of Black American workers believe finding a job this year will be harder than before the pandemic started. “This finding aligns with other reports revealing that minority groups have been facing more challenges in the job market throughout the pandemic, highlighting its unequal impact on people of color,” he says.

Another finding from the 2021 report revealed that 53% of all workers surveyed have or plan to have a second income source, with 60% of Black Americans in that position. Compared to last year’s report, Brar says that is a significant uptick in U.S. workers desiring extra income.

He says the pandemic has caused massive layoffs, furloughs, and a decrease in working hours, which other reports have revealed to be increasingly affecting Black Americans. Brar says these findings underscore disparities in the pandemic’s day-to-day impact by race and gender and demonstrate that people of color may be in a more precarious financial position as a result.

Why should Black Americans be concerned with these findings?

Brar says many companies are beginning to rebuild and re-staff. He added among ways job seekers can boost their employment opportunities is by connecting with recruiters, staying in touch with them regularly, and leveraging their own networks for job referrals.

He says being flexible, adaptive to change, and hyper-organized are key skills that recruiters are looking for now. It’s also important that recruiters acknowledge and work to mitigate the challenges workers of color face in the job-seeking process due to unconscious bias. Brar says this can manifest itself in several ways, including how a job description is written, how a job opening is marketed, and what schools an organization recruits candidates from.

“Organizations need to do more to eliminate systemic roadblocks that keep so many people from great employment opportunities—including the Black American community.”

The report confirmed what has been a growing trend since the pandemic began: Workplace diversity is becoming increasingly more important to job seekers. Brar pointed out 42% of all surveyed workers reported they would reject a job offer if the company lacked diversity or clear goals for improving diversity in hiring. He says that means companies need to build diverse and inclusive workspaces to drive top talent and then deliver on the initiatives they put into place.

“It is up to leaders at organizations to drive that change—leading by example and ensuring the employees they hire reflect the community around them.”