A Black Female PhD Student Is On A Mission To Graduate 10,000 Black Engineers By 2025 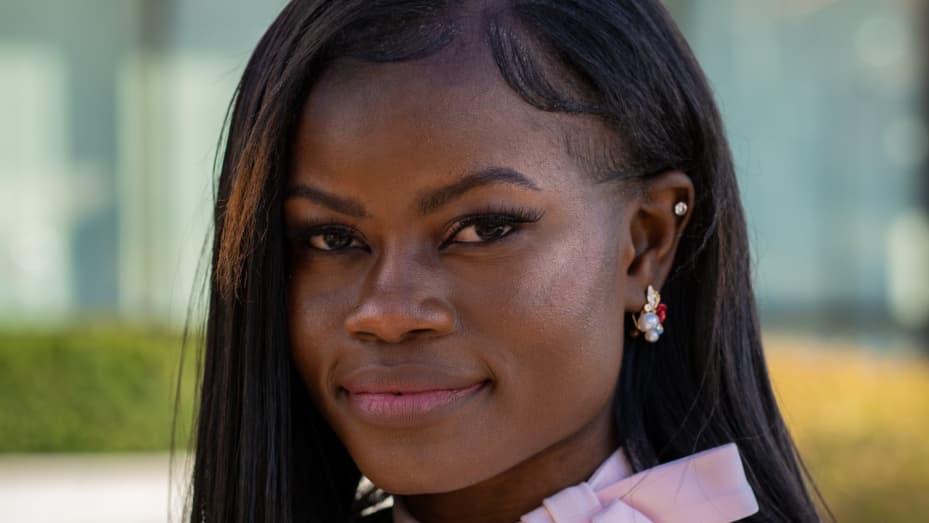 There is currently a shortage of Black engineering talent. According to DevColor In Motion, a non-profit that helps companies find Black tech talent, just 5% of developers, engineers, and programmers in the U.S. are Black. Nerrise knows this well: She’s the only Black woman in her 160-person electrical engineering Ph.D. class.

Now, Nerrise and the National Society of Black Engineers (NSBE), where Nerrise serves as a national chairperson, want to increase the number of Black engineers through Game Change 2025, a comprehensive plan Nerrise implemented with the goal of having 10,000 Black engineers graduate annually by 2025.

Nerrise told CNBC there are about 6,000  Black engineers who graduate annually, but she and the NSBE want to increase that while also becoming a household name. The NSBE works to help Black engineers excel academically and succeed professionally through youth workshops, engineering camps, and scholarships.

“We’re completely redefining what it means to be an NBSE member and what the NBSE identity looks like,” she told CNBC.

In order to meet its goal, the NSBE is making several changes, including exposing children to engineering in general at a younger age, which Nerrise says is paramount to their success.

“We found that if the kids weren’t exposed early, Black and brown students typically were at a disadvantage of catching up in mathematics and science,” Nerrise added.

The NSBE is also focused on pushing change at corporate leadership levels and making sure companies bear more responsibility when it comes to Black representation in their hiring as well as the development of their employees.

The NSBE’s board of corporate affiliates, which includes Goldman Sachs, Google, and Merck, will also assist in the effort. The organization has also tapped the educational non-profit INROADS to publish a Diversity, Equity and Inclusion (DEI) corporate index based on experiences members of the NSBE have had at major companies in order to hold them accountable to their DEI pledges.

According to the U.S. Bureau of Labor Statistics engineers have a median annual wage of $91,010 and the industry projects to have employment growth of nearly 140,000 new jobs over the next decade, meaning now is a good time to get into the field.