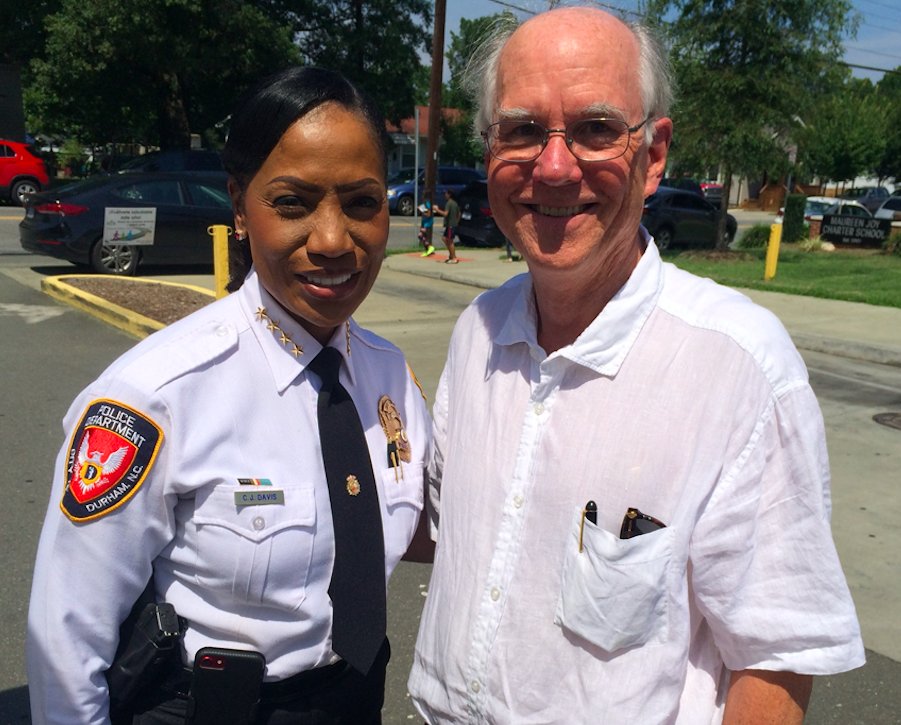 According to USA Today, the North Carolina officer stood out for her ability to develop a relationship, and Davis claims she did the necessary research to understand Memphis’ unique culture.

“She has an outstanding career in law enforcement as an officer and a leader,” Strickland said, WHBQ-TV, a local Fox-affiliated television station licensed to Memphis, Tennessee, reported. “She has a strategic vision for reducing violent crime and has a record of building relationships with the communities she serves.”

Strickland said that his objective is to lower crime as the department operates on a low budget, struggling to retain its officers. USA Today reported that crime in Memphis is at a high record of 332 homicides last year.

Prior to being the police chief in North Carolina, Davis had a three-decade career with the Atlanta Police Department.

In 2008, she was fired in Atlanta but was later reinstated.

At the time, two commanding officers told her not to do anything with a rape investigation, which later the men used against her, saying there was a lack of progress in many years. Davis describes it as a “scapegoat, claiming she had told them not to investigate. Davis was reinstated to her post after she sued the city.

“The civil service board overturned and ruled in my favor and basically indicated that these individuals were not credible,” Davis said. “…As the mayor has already indicated, I was exonerated and wanted to continue my career, which I did successfully. I am glad I took the road that I did to fight that case.”

If confirmed, Davis will be the first woman to lead the Memphis Police.