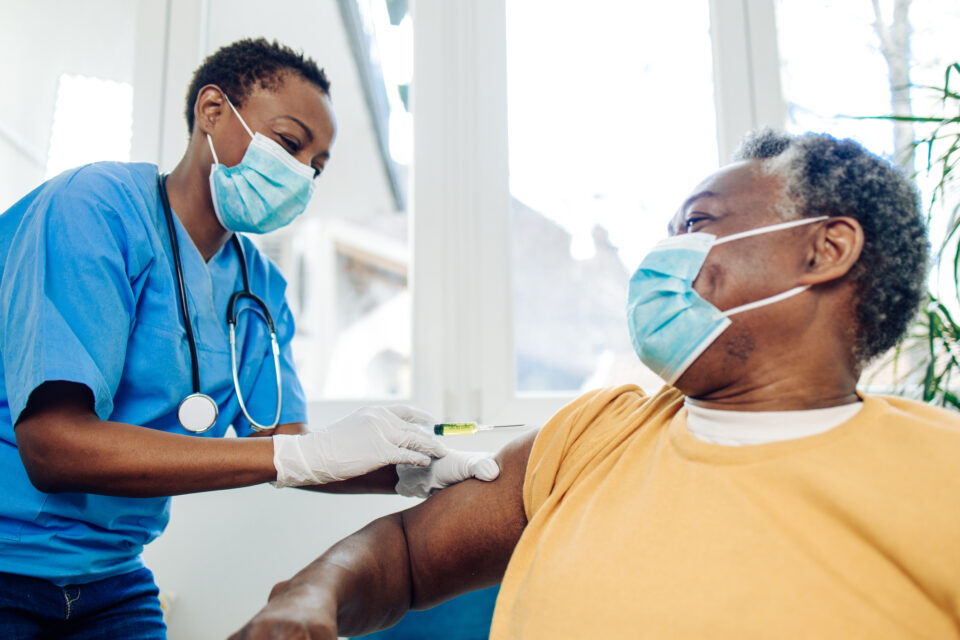 Marcus Whitney, the co-founder of Jumpstart Nova, told CNBC he started the VC fund in Nashville after feeling a cultural shift from investors after the 2020 Black Lives Matter movement and the focus on racial equity. Whitney had little trouble finding companies to invest in and launched Jumpstart Nova in 2021 to exclusively invest in Black-led health-tech firms.

“I tapped into an awareness that there was a willingness to do something that I’ve never really felt at any point in my life,” said Whitney, who seized on the opportunity to raise capital for Black-led firms.

Whitney added he now wants to forge a system that brings more to Black and minority founders to help even the VC playing field.

Whitney wasn’t the only one who took advantage of the moment. According to a Fairview Capital report, VC funds and private equity saw a 25 percent increase in the number of women and minority-owned firms in the health industry.

The VC fund could lead to a boost in the health of Black Americans across the country. Generations of Black Americans have been betrayed by the American health system. Incidents including the Tuskegee Syphilis Study, the study of Henrietta Lacks and her cancer cells have led Black Americans to largely distrust the system.

This and decades of systemic racism in the U.S. health industry were among the reasons  Black Americans were infected and died at higher rates than almost every other race at the beginning of the COVID-19 pandemic.

Other companies also working to close the Black health gap include Cellvolve and CourMed.