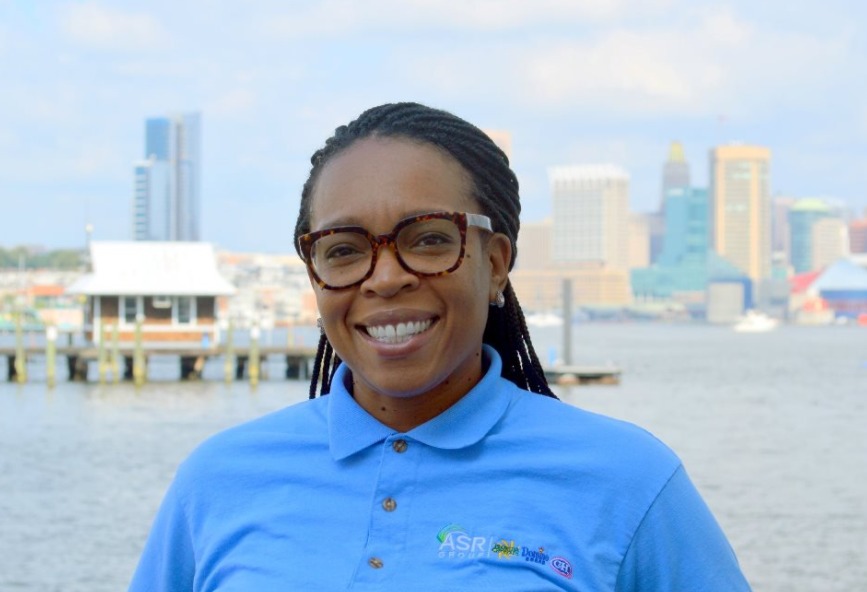 Coricka White is the new refinery manager at Domino Sugar in Baltimore. She is the first Black woman to ever hold that position. (Image: Twitter/ @ASRGroupCareers)

Domino Sugar is a household name when it comes to the baking product world.

But Coricka White has made history, becoming Domino Sugar’s first Black woman refinery manager , according to The Baltimore Sun. Domino Sugar has been in business since 1901.

In 99 years, the waterfront refiner,  which is known for its iconic neon sign lighting up Baltimore’s Inner Harbor, has not been led by anyone like White.

White  earned a chemistry degree from the University of Virginia. Additionally, she previously worked as a process engineer, and in other roles for Domino Sugar. She also holds a master’s degree in business administration from the Florida Institute of Technology.

“I’m looking at myself as being a trailblazer and hope that I can pave the way for folks like myself to follow,” White told The Baltimore Sun. “I definitely stand on the shoulders of some very strong folks here, and I’d like to think of my success as the success of the Domino family. It speaks to how progressive our organization is.”

Domino Sugar is a trendsetting operation, despite the aging sign which represents it. Per Capital News Service’s report, “Domino is the last major manufacturer still operating in Baltimore’s Inner Harbor.”

The 2012 article reported that $2 million was invested to upgrade the plant with clean air technology. Producing “flavored sugars, pharmaceutical grade sugars, and other specialty products in a variety of packagings,” which keeps the plant profitable beyond production of granulated, powdered or brown sugar products.

In her role as refinery manager, “White will oversee a $20 million installation of new refined sugar silos, which will provide 14 million more pounds of storage capacity,” according to The Baltimore Sun.

White is up for the challenge of breaking barriers

“I’m proud to say yes and happy to be the first,” White said, “and definitely don’t want to be the last.”