A Celebration of Freedom And Black Culture: The Juneteenth Foundation Unveils an Exciting Line-up Of Events for the 2022 Juneteenth Freedom Festival! 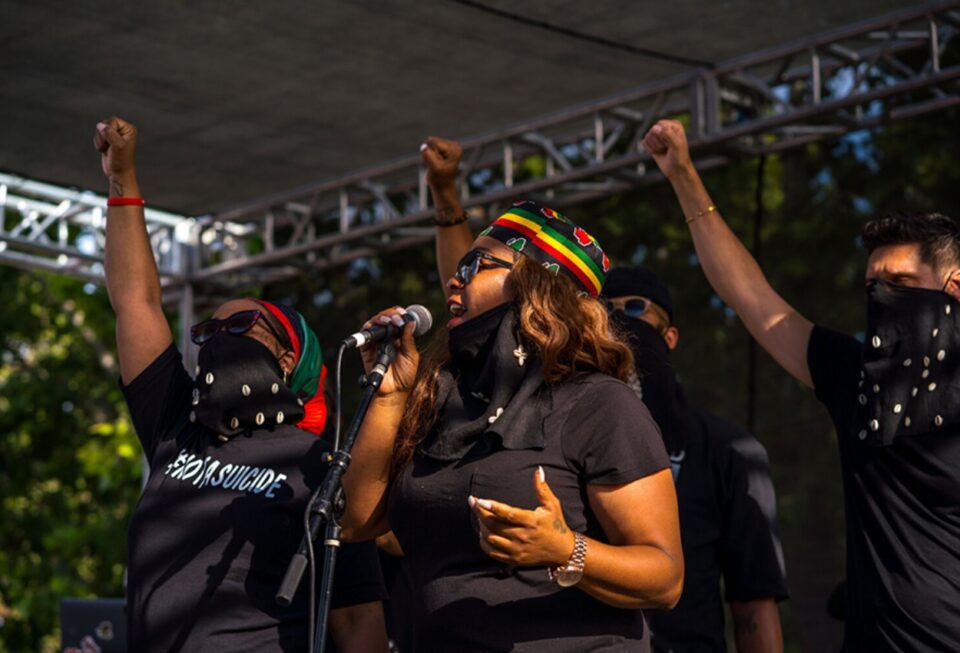 The Juneteenth Foundation is delighted to announce that it has lined up an exciting series of events to make this year’s Juneteenth celebration one of the most outstanding and impactful events of 2022.

The Juneteenth holiday achieved federal recognition on June 17, 2021, when President Biden signed the Juneteenth National Independence Day Act, establishing June 19 as a federal holiday to commemorate the end of slavery in the U.S. The recognition of the holiday further reaffirmed the nation’s willingness to own up to its transgressions, as well as its desire to chart a new course towards inclusion and freedom for all people.

Over the last decade, racial tensions in the US have become increasingly intense, with several protests and movements springing up to condemn and disavow the mistreatment of Black people across the U.S.

Through its annual Freedom Festival, the nationally recognized foundation creates a safe and welcoming platform for stakeholders and ordinary citizens to interact and develop progressive ways of ensuring lasting peace and an inclusive society where the rights of everyone are protected.

In addition to engaging with corporate entities and Fortune 500 brands, to develop effective methods to foster more inclusive and equitable work environments, The Juneteenth Foundation also runs a scholarship program that supports the academic achievement of brilliant young Black students attending historically Black Colleges or Universities. The Foundation aims to serve as a blueprint for Juneteenth celebrations across America, according to a press release.

The 2021 Juneteenth Freedom Festival was a massive success, attracting over 730,000 viewers across all the Foundation’s platforms — with a total of 23,187 participants signing up for its virtual career fair. The Foundation expects an even bigger celebration in 2022.

Scheduled to begin on June 16, 2022, the second annual Juneteenth Freedom Festival will kick off with the Juneteenth Honors. Juneteenth Honors will be an upscale production which highlights Black excellence, our history and the achievements of African-American luminaries. For these Inaugural Honors, The Juneteenth Foundation will be joined by some of the world’s largest names in entertainment, music and culture.

The four-day event will also feature what will be the nation’s largest diversity, equity, and inclusion (DEandI)-focused career fair. This career fair has already confirmed partnership with major employers such as General Motors, Alaska Airlines, Carhartt, Hilton and T-Mobile just to name a few.

According to chief executive officer and founder, Laquan Austion, “We have been intentional about attracting some of the nation’s largest and most recognizable brands — especially those brands who have taken [diversity, equity and inclusion] seriously. If you are serious about attracting diverse talent this career fair is the place to find it and we appreciate these partners for showing a real commitment in this space for our community.”

The weekend’s events will also include a legislative reception with several members of the U.S. Congress, a Father’s Day event in partnership with The Capitol Youth Empowerment Program at the Smithsonian’s African American Museum of History and Culture and several other activations that are designed to amplify Juneteenth nationwide.

“This is the first year Juneteenth has been recognized as a federal holiday — we want to make sure the nation feels the significance of this moment,” said Austion.