A Father And Son Are Working to Bring A Large Film Studio to Memphis, Tennessee 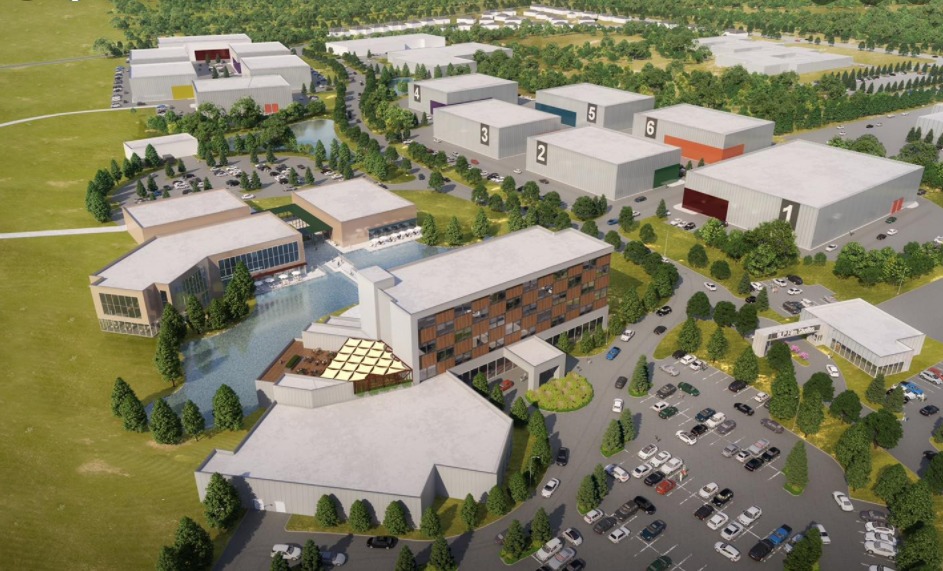 One of the biggest Black-owned film studios may be constructed in Memphis, Tenn.

The Land Use Control Board approved the development of 85 acres of land to build the BLP Film Studios, according to WMC news.

According to BLP Film Studios’ website, it was established more than 10 years ago, because when Jason Farmer’s son, Jason A. Farmer, showed interest in making films. Through supporting his son, the elder Farmer became passionate about building the new “film production and content creation company.” Additionally, Jason A. Farmer studies filmmaking at Morehouse College in Atlanta.

As his skill building materialized, the Farmers are already making major moves to transform Memphis into an entertainment destination which would include employment opportunities.

”When a film production comes into town, about 60 percent of that money is spent on a local economy. So, if a $5 million project comes here, $3 million will be spent locally for things like hotel, travel, tourism, and catering,” Jason Farmer said.

I got to meet with the @BLPFilmStudios team yesterday, and what they have planned is incredible. It has the potential to redefine Memphis as a national-level filming destination. Wonderful news here. https://t.co/PPVUYzgAvZ

According to WMC’s report, the full city council would need to greenlight the project. If the final goal is achieved, construction could begin in the fall. The courage to take action is a building block in business. In 2019, IndieWire wrote about Tyler Perry’s  opening of his $250 million Atlanta studio, which was a former 330-acre military base.

“[It] meant that there were Confederate soldiers on that base, plotting and planning on how to keep 3.9 million Negroes enslaved, and now that land is owned by one Negro,” Perry said in a BET speech. “So while you’re fighting for a seat at the table, I’ll be down in Atlanta building my own.”

According to Inside Edition, Perry is the very first Black individual who is the owner and head of a major film studio. Perhaps Perry’s accomplishment can fuel the dreams of more African Americans like the Farmers who want to shape a new narrative beyond Hollywood.