Black Entrepreneurs Are Turning Tulsa Into A Midwest Technology Hub 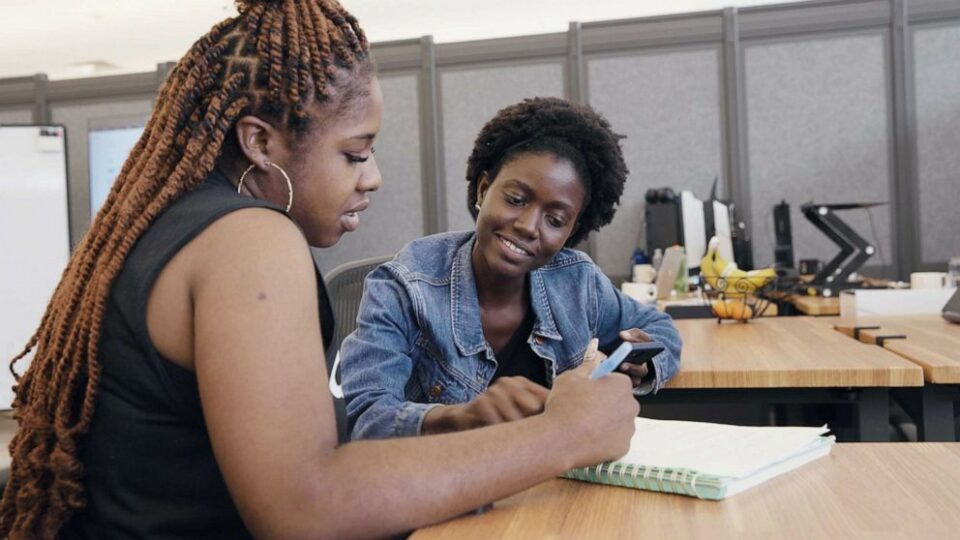 Edna Martinson is the co-founder of Boddle

A group of Black entrepreneurs is turning Tulsa, Oklahoma, the site of the Tulsa Race Massacre into a technology hub for digital creators and developers.

According to ABC News, digital founders based in Tulsa have a pipeline of fresh and diverse technology talent, a quality support system, and a cost-of-living that is a fraction of what it costs to live in New York City to the Bay Area in California.

Those involved in the effort were not alive when the original Black Wall Street was burned to the ground, but they feel a sense of duty in rebuilding it.

“The Tulsa Race Massacre isn’t a footnote in a history book for us. We live with it every day and the thought of what Greenwood was and what it could have been,” massacre survivor and World War II veteran Hughes Van Ellis told lawmakers last year.

Here are some of the tech entrepreneurs that are changing the narrative about Black Wall Street.

Malone, who has lived in Tulsa since 2019 launched Bootup late last year. The website and app help companies fill their talent pipeline gaps with non-traditionally trained talent. Malone told ABC he has placed more than 320 people in their first tech jobs since starting Bootup.

“The racial wealth gap has not gotten any better,” Malone said. “And there’s really no industry where someone can start a company, and have a multi-billion dollar business in just a couple years outside of tech.”

It’s no secret the COVID-19 pandemic affected the education of millions of Black children across the country. Martinson is trying to get Black students back on track with Boddle, an educational gaming platform that addresses educational gaps in elementary classrooms.

Martinson moved to Tulsa in August 2020 saying she was inspired by the people she met during visits to the city and was fascinated by not only Tulsa’s history but the rebuild that is currently happening.

Lott has lived in Tulsa for two decades and her company created patented activewear and sports bras for fuller busted women, who she believes are often ignored by the activewear community.

The activewear founder added that rebuilding the Greenwood Community in Tulsa was a passion of her’s since she moved to the city. She also feels Black representation in tech is crucial for young black boys and girls.

Davis played football at Duke University for four years before co-founding FanSub, a platform allowing fans to interact with creators, entertainers, and athletes with fans through live streams, marketing campaigns, and other high-tech avenues.

The former football player and his partner Cameron Williams and Michael Lombardi were looking for a network to help them grow the business when they found out about the Tulsa Accelerator Startup Program.