A League of Their Own? That's More Than NFL Players Can Afford 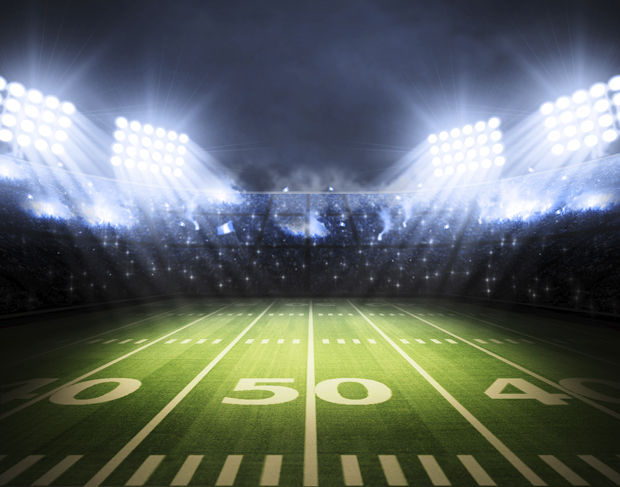 Black athletes make up more than 70% of players on National Football League rosters and are paid millions of dollars a year. As a result, many people, especially those who support players’ First Amendment right to #takeaknee to bring attention to #blacklivesmatter, feel strongly that black NFL players should collectively leverage their power to challenge the new NFL policy requiring them to stand for the national anthem at games. Some are urging black NFL players to simply refuse to play. Others say that players should quit the NFL altogether and start a league of their own, as a viable, competitive alternative to the NFL.

To those who ask: “Why don’t all of the black NFL players put their money together to form their own league?”

Sorry. That’s not going to happen. NFL players don’t have even close to the wealth necessary to own a team, much less form a league of their own even remotely competitive with the NFL (which has more than a little bit of a head start on any new competition). Once again, we are confusing “lifestyle rich” with real wealth, when they are not the same thing at all. The cold, hard truth is black NFL players’ bank accounts aren’t set up to finance and operate a major sports league.

A League of Their Own Takes More Than Millions

All you have to do is look at the numbers:

The average salary of an NFL player is $2 million (and this is before taxes are taken out). The vast majority of these players do not have guaranteed contracts—meaning if they don’t play, they don’t get paid. If you multiply this average salary amount by the total number of the players on every team’s 53-man roster (1,696), that’s roughly $3.4 billion. And this is every player, not just the black players.

That’s barely enough to buy a team of their own, much less a league of their own. The average NFL team was worth $2.5 billion (with the Dallas Cowboys franchise maxing out at $4.8 billion) in 2017. (I’m not even going to get into the hundreds of millions of dollars it costs every year to operate a team.) The total combined value of every team in the NFL: $45 billion.

Beyond that, income is not wealth. Just because you have a multimillion-dollar salary does not mean you have amassed wealth. It’s not like NFL salaries are just sitting in a vault somewhere—the players are using it to live on, to support their families, pay taxes, etc. I won’t dwell on the most obvious fact that players who quit the NFL are no longer being paid by the NFL; unless they are prodigious savers and brilliant investors, they won’t have any money to finance the launch of a league of their own, much less operate a major sports league. Let’s be honest: There are smarter, safer investments. Remember the USFL? The WFL? Arena Football? (Okay, the AFL is still alive, but it’s down to four teams for the 2018 season. Average player salary: $80,000.)

We have trouble processing, understanding, and differentiating levels and forms of wealth, especially once you get past $1 million dollars. This is why the idea of black NFL players starting their own league makes sense to lots of people, at least at first. Most people, and especially black people, equate more than a million dollars in income to being enough to do things it would require hundreds of millions of dollars or more to do. We must get a better understanding of the difference between what’s possible with a million dollars, a $100 million dollars, and $1 billion dollars—as a measure of net worth (assets minus liabilities), not just annual income.

You don’t become wealthy by owning a football team; you have to become wealthy (like Microsoft billionaire and Seattle Seahawks owner Paul Allen wealthy) to afford to buy and operate one. The next Paul Allen could be a 24-year-old black business and financial genius currently playing defensive end on an NFL roster. If so, he won’t have time and opportunity to create the kind of wealth required to buy an NFL team until after he retires from the game. Launching a major sports league may not be impossible (practically nothing is), but that is on another level entirely.