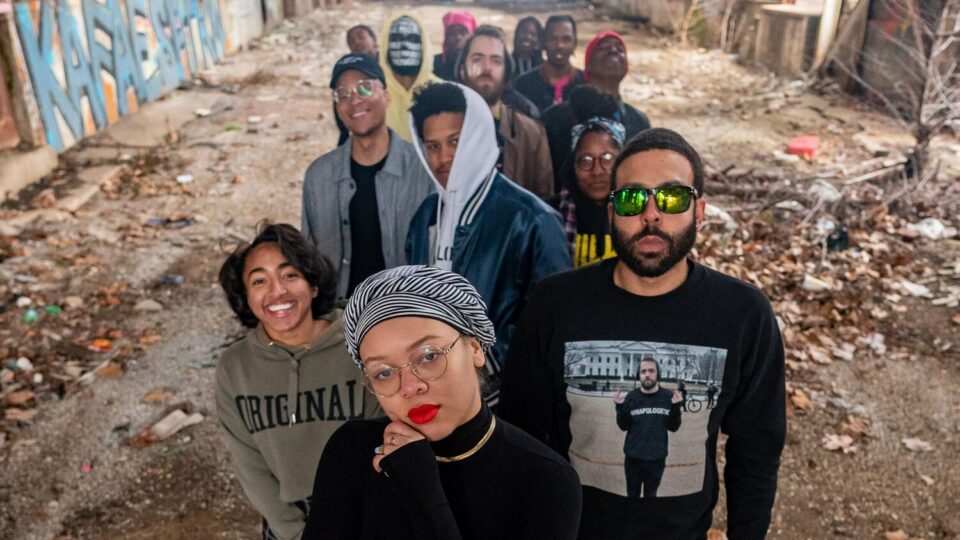 One visit to the “home of the blues” will open your eyes to a world beyond music.

A historical city that has been tormented by the death of civil rights leader Martin Luther King Jr., the city of Memphis is standing tall on the shoulders of Black creators. During a recent press visit, BLACK ENTERPRISE got to experience the soul of Memphis, Tennessee, which still thrives in Black culture and innovation.

Here’s a list of some of the Black cultural movements and organizations that are flourishing in Memphis today. Made by us, for us.

Since its opening, Hattiloo has expanded from moving into a new facility and establishing a $500K endowment to developing the Hattiloo Technical Theatre Center and opening HattiHouse – a residential space for guest artists and interns. The theater enterprise also opened Hattiloo’s Theatre School, which prepares students with no previous drama experience for the world of theater and performing.

Reemerged from a different name, TONE is an art gallery and multi-use space founded by Executive Director/CEO Victoria Jones and Programming Director Lawrence Matthews. With building up the Black community in mind, Tone’s efforts to highlight art and culture is at the forefront. From exhibitions and concerts to roundtables and performances, the team at Tone strives to empower the Black creators of the Memphis culture.

TONE is preparing for its second annual Juneteenth Family Reunion weekend on June 18th and 19th, 2022. An afrofuturism-themed Juneteenth gala will be held on the 18th offering a catered meal by the river, followed by an afterparty on the Mississippi Queen #3 Riverboat. On the next day, the festival will kick off on the 10 acres of land surrounding the Orange Mound Tower.

Founded by artist/producer and Memphis native IMAKEMADBEATS—a.k.a. James Dukes— in 2015, UNAPOLOGETIC is a creative label “where vulnerability becomes art.” The self-proclaimed art and culture ecosystem consists of a dynamic team of visual artists, musicians, clothing designers, event coordinators, and strategists.

Through experience-based events and internships, Unapologetic transcends beyond the traditional music label and thrives in the worlds of apparel, journalism, and more. Check out UNAPOLOGETIC World, the official app of the UNAPOLOGETIC brand and record label. You can tune in to music, music videos, films, interviews, shows, pictures, merchandise, live streams, exclusive content, and more.

The Clayborn Temple, a stately Romanesque Revival church, first opened in 1892 as Second Presbyterian Church. It was later reintroduced as its new name after it was sold to a congregation of the African Methodist Episcopal Church in 1949. It is also well-known to be the home base where civil rights and labor activists organized together during the Sanitation Workers’ Strike of 1968.

The Historic Clayborn Temple is currently undergoing a $14 million restoration with plans of reopening as a cultural arts and community center with a museum in the basement. Anasa Troutman, executive director of Clayborn Temple, is leading the restoration project. She’s been very intentional in bringing feminine energy and innovation to the charge as well as creating a liberating space within and outside the walls of the Temple.

Civil rights activist Cornelia Crenshaw used the declaration “I Am A Man” as a rallying cry for Memphis’ sanitation strike. It inspired the sculpture tribute within the Plaza adjacent to the Historic Clayborn Temple.

Established in 1891, the National Civil Rights Museum is located at the former Lorraine Motel, where Dr. Martin Luther King Jr. was assassinated on April 4, 1968. At the renovated Lorraine Building, visitors can view exhibits of oral histories and interactive media, as well as the infamous Room 306 where Dr. King spent his final hours.

The National Civil Rights Museum features “260 artifacts, more than 40 new films, oral histories, interactive media and external listening posts that guide visitors through five centuries of history — from the beginning of the resistance during slavery, through the Civil War and Reconstruction, the rise of Jim Crow, and the seminal events of the late 20th century that inspired people around the world to stand up for equality,” according to the website.