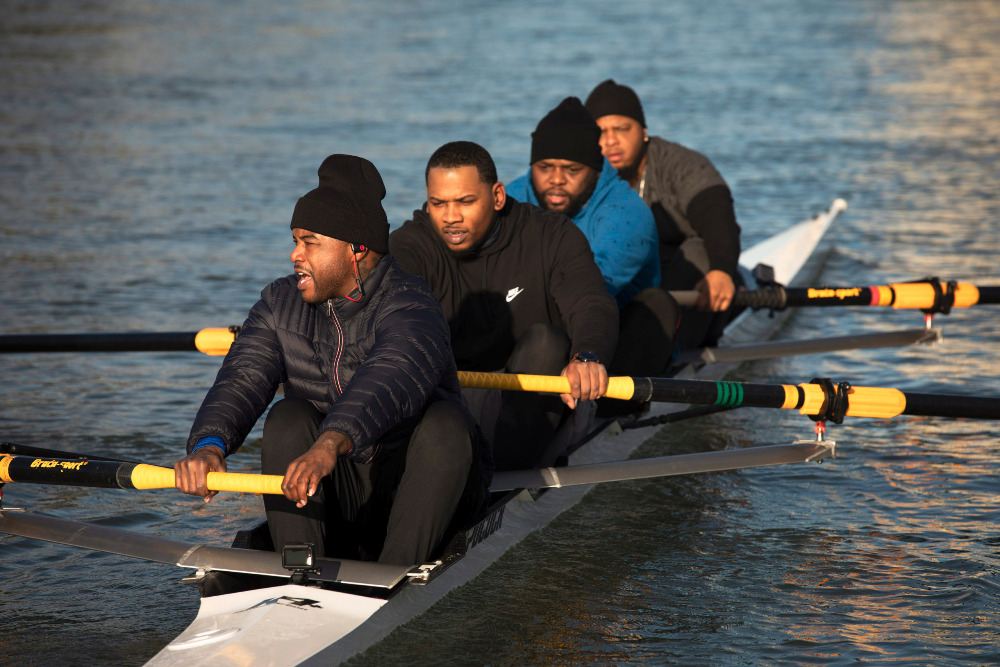 (Image: A Most Beautiful Thing)

A Most Beautiful Thing, a documentary on Manley High School’s ground-breaking African American rowing team, tells of the experience of the high school players as they crossed a threshold that had never previously been done.

The documentary is narrated and executive produced by Grammy Award-winning rapper and Oscar Award-winning actor Lonnie Corant Jaman Shuka Rashid Lynn AKA Common and also lists former NBA stars Grant Hill and Dwyane Wade as fellow executive producers. The film is directed by award-winning filmmaker and Olympic rower Mary Mazzio as it chronicles the first African American high school rowing team in this country on the West Side of Chicago. It was set to debut to the public on March 27 but has been postponed until June due to the coronavirus pandemic.

The film takes a deep dive into the backstories of the young teenagers who had to experience the realities and issues of trauma and violence. A Most Beautiful Thing is based on Arshay Cooper (Team Captain of the rowing team)’s award-winning self-published memoir, Suga Water. It is scheduled to be republished by Flatiron in July of 2020 under the new title A Most Beautiful Thing. In an effort to share his experience with a new generation of young people, Cooper now travels across the country putting at-risk students in boats on any puddle of water he can find. Every one of his former teammates have become entrepreneurs and small business owners.

“When we were on the water, we were in a place where we could not hear the sound of sirens or bullets, and that allowed us to shape a different vision for ourselves, of who and what we could become. And that was a beautiful thing,” says Cooper in a written statement.

Due to the unexpected death of a coach, these former teammates made a decision to come back together, after 20 years out of the boat, to race once again. For their sons and for their community. In an extraordinary turn of events, Cooper also reaches out to the Chicago Police Department and asks the officers to join their team. What happens then is unexpected for all involved.

The soundtrack for the documentary was produced by Grammy-winning producer 9th Wonder and features original songs by femdot.,Reuben Vincent, KingDraft and Swank, Ian Kelly, GQ, and other hip-hop artists, with beats by E.Jones, Kash, and Khrysis.