A Movement To Rebuild Black Wall Street Is Underway In Tulsa 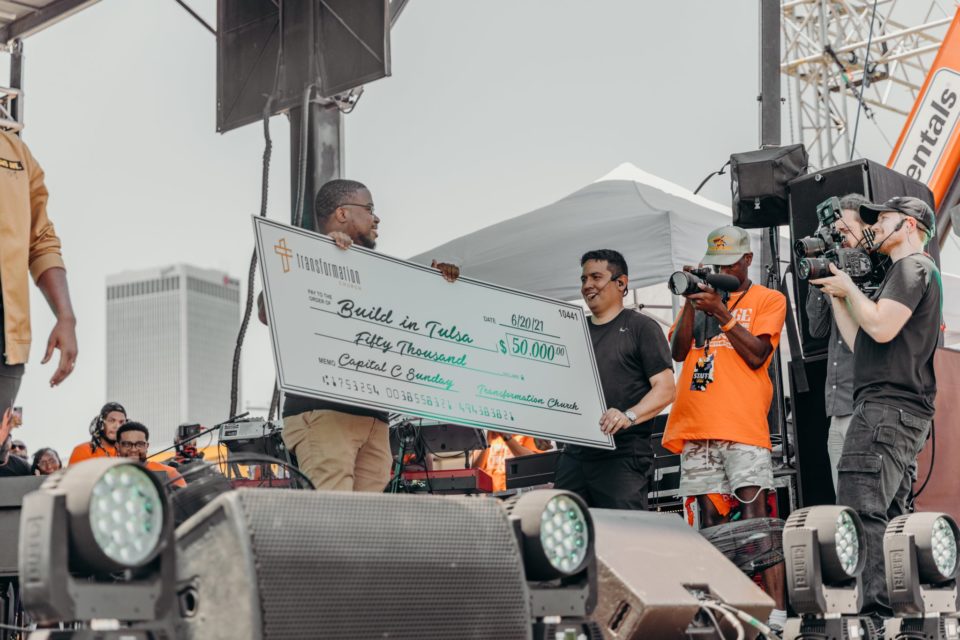 Along with partners, Build in Tulsa is working to solidify Black wealth creation to move Tulsa and future generations forward. Twitter - @BuildinTulsa

The 1921 race riots in Tulsa resulted in hundreds of African Americans killed and dozens of properties destroyed in a thriving Black business district in the Greenwood neighborhood. But the question remains, can Black Wall Street effectively be rebuilt 100 years later?

“Build in Tulsa” believes in this possibility. The group strives to ignite Black wealth creation to move Tulsa forward over the next 100 years, according to CBS News.

Build in Tulsa plans to focus on tech, business and entrepreneurship to move Tulsa forward through Black wealth creation.

“We want Tulsa to be the world’s most Black entrepreneur-centric ecosystem, which is essentially what it was at the turn of the 20th century,” the managing director of Build in Tulsa, Randolph Wiggins, told Forbes.

The mission of Build in Tulsa “is to create a scalable, tech-forward business and entrepreneurship ecosystem to catalyze the creation of generational Black wealth,” according to website details. Wiggins explained to CBS News why he feels that tech is essential to include in plans.

“The tech industry is the largest and fastest generator of wealth in the history of this world…,” he also said. “We want to focus on tech, because we believe it is the channel for multigenerational wealth creation.”

Leaders and individuals are stepping up to help fuel this movement.

We want to use our systems of support and access to strategic resources to provide entrepreneurs with the community and tools to cultivate and scale their enterprises.

Learn how you can partner with us today at https://t.co/8bBxKqMbPO

“Three accelerator programs” are being launched by Build in Tulsa. Providing funding for “30 companies” who need support “to set up shop in Tulsa,” is another goal mentioned in the Forbes interview.

“Top entrepreneurs from across America” will enter the program and receive everything from training to funding to encourage success, Wiggins said on CBS News.