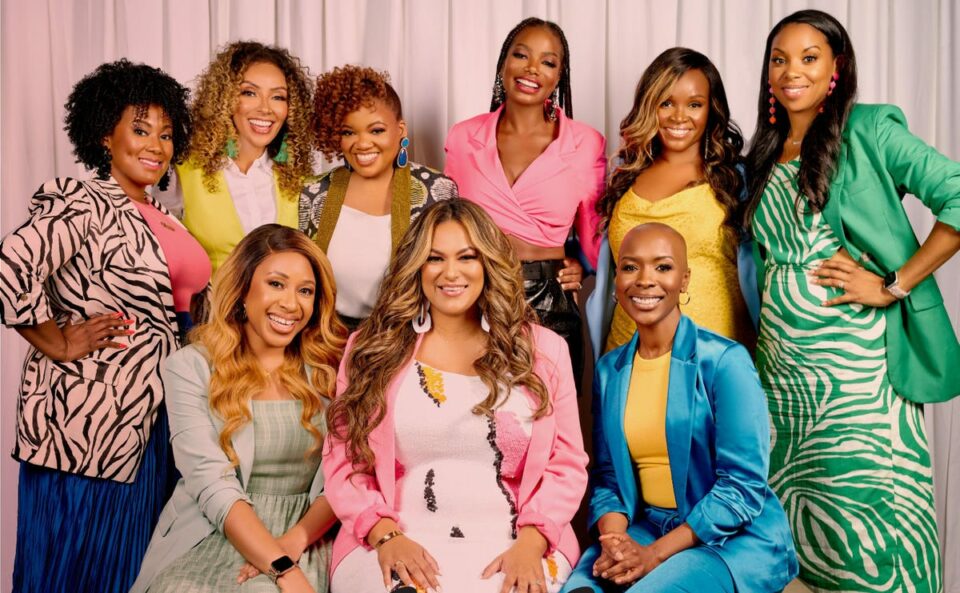 According to Boss Women Media, this year’s Black Girl Magic Digital Summit was “everything,” thanks to the empowering partnerships and sponsorships with Capital One and Amazon’s Black Business Accelerator (BBA).

“The women in attendance were able to meet with the summit’s speakers and influencers, as well as network with each other, allowing for a day full of connections and conversations,” according to a press release.

The collective wrapped up this weekend, giving thanks to all the contributors who brought life to the programming.

Created by Marty McDonald in 2016, Boss Women Media is an online membership platform and offline women’s empowerment and educational community. They create curated storytelling content and events to propel boss women forward in their careers.

“We are on a mission to provide Black women with the tools and education they need to take the next steps toward having more,” McDonald said in a statement.

“The Black Girl Magic Summit is a pivotal part of this mission as it gives us the stage and presence to amplify critical conversations and poignant messages. We are honored to have partnered with Capital One again for this year’s summit. Their team has been a steadfast ally over the years and we can’t wait to see the magic from this summit reach more Black women than ever before.”

This year marks the third consecutive year Capital One has teamed up with Boss Women Media for the summit. According to a press release, Capital One Business sponsored the Black Girl Magic Summit Pitch Competition, providing $100,000 in funding to three woman-owned small businesses, up from $50,000 in 2021.

“At Capital One, we value Black women’s powerful impact on the workplace, economy, and our society. We are honored to partner with Boss Women Media again this year to open empowering conversations around career growth, financial well-being, and entrepreneurship,” said Theresita Richard, managing vice president of Diversity, Inclusion, and Belonging at Capital One.