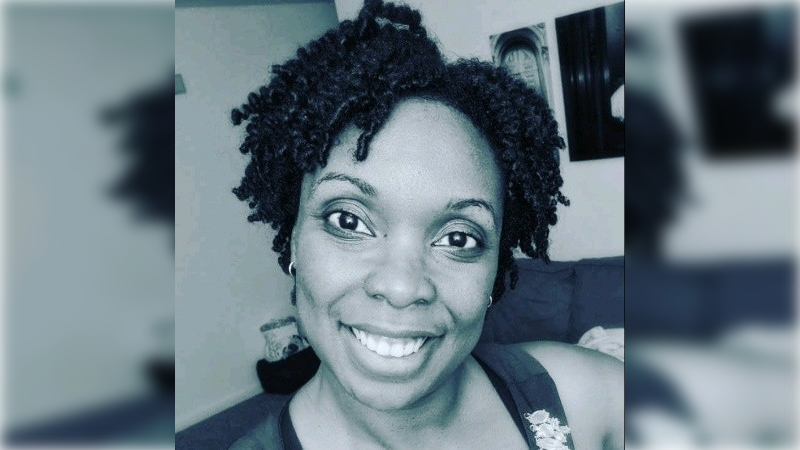 In 2006, while still a medical student, Dr. Renée Volny Darko often observed that smart, capable students who are underrepresented in medicine (URM) and non-traditional candidates were not getting into medical school at a rate on par with other students.

“But I encountered great students all the time.”

Once a non-traditional medical student herself — one who did not apply right out of college, but instead had a whole career as a teacher before deciding to switch to medicine — Darko knows how difficult it is applying to medical school without strong support from your college or applying years after leaving that college.

“What if there were a way to bring students together with medical schools who they ordinarily would not encounter online?”

But, her idea was quickly put on hold, as Darko did not know how to code and in 2006, cell phone apps did not exist. After she finished her own training and began to practice, about a decade later, she formed her own pre-med advising company, Pre-med Strategies, Inc. and coached more than 100 pre-meds, many who did not fit the stereotypical applicant mold or have high-level connections, in one-on-one and in group workshops.

That is, until she met Tara Reed and her “Apps Without Code” course in 2019. Reed’s course promised that Darko would come up with a strong app idea, build it without writing any code and make real money with her app idea. She was sold. To date, Reed has built a community of 150,000 entrepreneurs in 14 different countries.

The idea of connecting students to medical schools still burned inside, as she watched students take on the financial burden to get recruited, traveling around the country to conferences and exhibitor fairs just to get noticed.

“That cost is a burden that many pre-meds cannot afford for the amount of networking that really needs to be done for getting into medical school, especially many of those from underrepresented communities,” said Darko. “But if they don’t do it, they may not get in.”

After finishing the course, Darko launched her app ”without code,” called MEdEq (pronounced MED-eck) in 2020 — aiming to tear down the financial barriers for pre-meds who have the dream of serving others as doctors.

Schools can subscribe to the app. Students can sign up and use the app at no cost.