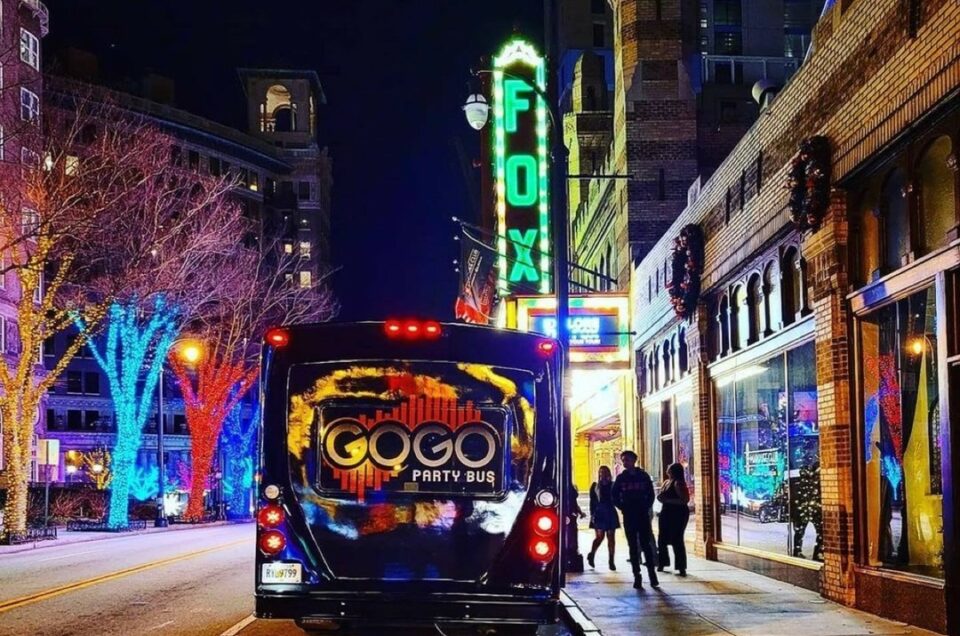 When Lenesia Cooper decided to franchise her family-owned, nightlife adjacent business in 2016, she had no idea what kind of challenges her industry would come to face within less than five years. Yet, nearly two years into the pandemic, as GoGo Party Bus celebrated its ten-year anniversary, it became quite clear that Cooper’s company went into 2020 fully prepared to survive a lockdown and all of the other challenges COVID-19 has brought.

“When everything shut down in March [2020], all our reservations got canceled,” Cooper tells BLACK ENTERPRISE. “We had reservations canceled up to May. And then everyone wanted their deposit refunded. And it was like, ‘Oh, my goodness, I may go under water.’”

Yet there was a silver lining to be found in Georgia Governor Brian Kemp‘s reluctance to extend the lockdown beyond April. With Atlanta only kind of open, and people eager to get back outside while also being safe, GoGo Party Bus emerged as an alternative to traditional nightlife. The company’s fleet of seven buses offered the opportunity to gather in groups of ten or less, as was recommended by the CDC at the time, while still having an “outside” experience: the buses are fully customized to feel like a nightclub or bar.

Bookings started to pick back up. But not enough to signal that Cooper was out of the woods.

As both high school and college seniors’ thoughts turned to graduation, she explored a pivot which ended up being her 2020 life raft. In addition to offering her standard services, albeit with restricted capacity onboard, Cooper also introduced a graduation party tour of sorts, reversing the “drive-by graduation” by bringing grads to their families instead of having relatives parade past their homes.

“Finding that pivot with the graduations that was a good pivot for me,” she says. “That helped out until probably June or July. Then when things opened back up, we was just swamped. People wanted to get back out.”

GoGo Party Bus launched in 2011 as Cooper’s own low-cost point of entry into the events and nightlife space as she sought to monetize her love of event planning. By the time the company turned ten last September, what started with one bus – and Cooper as its only driver – had expanded to a regional fleet of 9 buses and more than a dozen drivers between her home base of Atlanta and franchises in Orlando and Miami.

By the end of the year, those figures had already changed, with both GoGo Party Bus Atlanta and Orlando adding to their fleet. Where demand was the big concern two years ago, today it’s supply.

“It’s really hard to secure a party bus,” Cooper reveals. “Most of the buses, we have to have them customized and tricked out. It’s only one manufacturer that makes these buses, and they’re really expensive. So the challenge in ramping up the franchises is trying to get inventory for them.”

But it’s a challenge Cooper is confident she will overcome with ease, as she works to make GoGo Party Bus as synonymous with nightlife transportation and celebrations as SuperShuttle is with airport transit. Especially since her franchisees have the benefit of learning from a founder who touched every aspect of what it took to scale her business.

And supply chain issues or not, Cooper and her team remain the #1 party bus service in Atlanta.