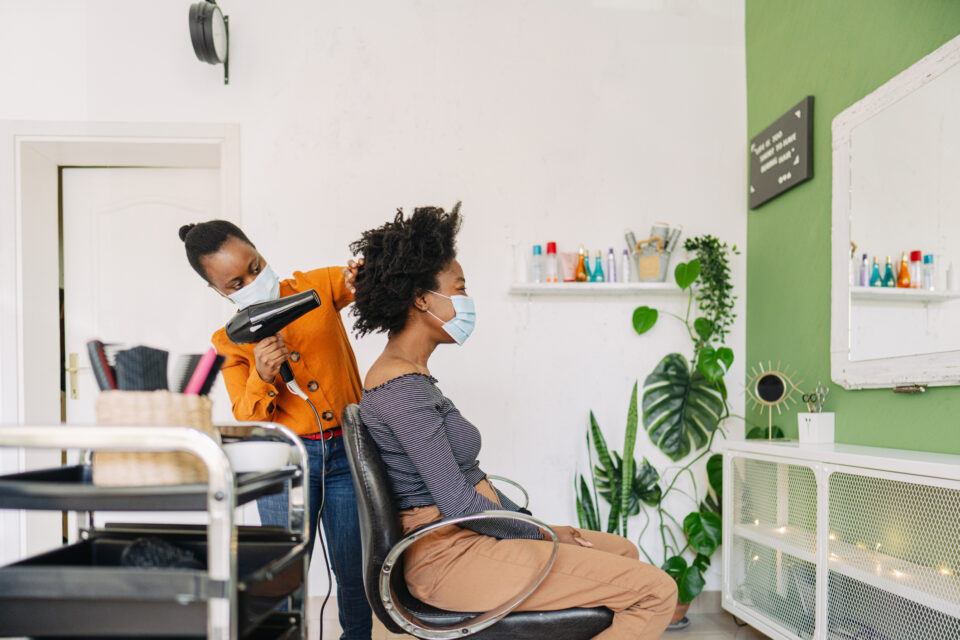 Iris Mejia, the owner of the salon Beauty Bar Orlando, became the victim of social media backlash after a restaurant manager posited a video of an anti-Asian racist rant that went viral.

NBC News reports Mejia whose salon is located near the King Cajun Crawfish restaurant in Orlando, where the incident took place became the subject of online vigilantism.

The incident occurred on June 13 when  Kristen Nguyen, a restaurant manager at King Cajun Crawfish Nguyen posted the woman’s racist tirade along with her name on her credit card in the video and the name of a local business Nguyen thought the woman-owned on Instagram.

People on social media who were furious at the video looked up the woman’s name and business on Google, but when they did, it was Mejia’s salon that came up as the first business. As a result, Mejia received the brunt of the backlash getting messages littered with profanities and calling her a racist.

Iris Mejia spent weeks fielding harassing calls from strangers who yelled at her and threatened to burn her salon down. They all had the wrong person. Mejia said Google is to blame. https://t.co/sEUkbl4moD

“My phone was just going off ad wouldn’t stop ringing,” Mejia told NBC. “So I finally grabbed it and somebody was cursing me out, so I hung up, thinking it was the wrong number.”

Within a week the backlash got so bad, that Mejia was forced to shut her salon down for a short period, but it cost her thousands in revenue. She also told the outlet she ended up in the hospital from the stress she suffered.

Mejia pointed the finger at Google for the backlash being directed at her telling NBC, “I feel that it’s Google’s fault that this happened to me personally and to our salon.”

Online vigilantism has become a well-known way to retaliate against acts of racism, sexism and other negative attitudes in public display. One of the most notable forms of online vigilantism was in the days after the Jan. 6 Capitol Riot when thousands of people pointed out family members, friends and co-workers they knew on videos and photos shared on social media.

Many of those who are the subject of online vigilantism due to their racist acts being posted end up losing their jobs and in some cases end up being charged. One example is Chris Cooper, a Black Central Park bird watcher who was asked a White woman to leash her dog.

The woman responded by arguing with Cooper and proceeded to approach him, dragging her dog by the collar while saying, “I’m gonna tell them that an African American is threatening my life.” Luckily, Cooper filmed the confrontation and the woman was fired from her job and charged with filing a false report.

Michelle Niesluchowski, who works at the salon Mejia owns., was able to get in touch with Nguyen, who updated her post with a disclaimer and made a second post saying Mejia’s salon is not the business the woman in the video owns

A Google spokesperson told NBC the salon’s similar names and locations likely resulted in the mistaken identity and added that it removed the comments that violated its terms of use from the salon page of Mejia’s business.