A Whole Lotta Money! Nick Cannon Says it Costs Mariah Carey, $150K or More 'Just to Walk Out The House' 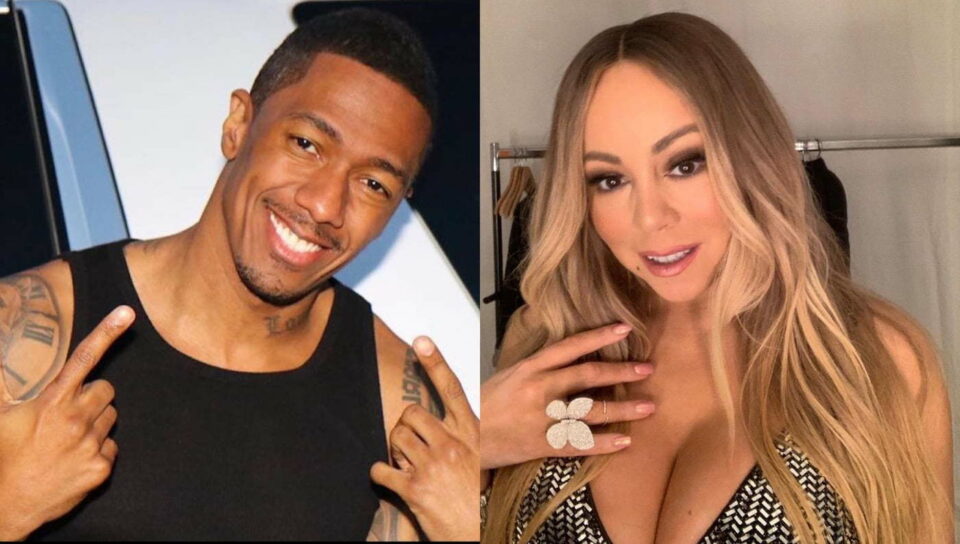 Nick Cannon is revealing why it’s such a special occasion whenever his ex-wife Mariah Carey attends an industry event. Considering Mimi’s high-profile celebrity status, it can cost the superstar songstress a pretty penny just to leave her house.

Cannon, who was married to Carey from 2008 to 2014, saw firsthand all the steps and measures the Grammy award-winning singer has to take to ensure her glam and safety are on point. “Everything from security to hair and makeup to jets,” is what can cause the singer to spend well over $100,000 just to go outside.

Growing up a child star and finding success in Hollywood in his adult years couldn’t prepare Cannon for the level of success Carey experienced on a daily basis. It wasn’t until he was “building a partnership” with his famous ex-wife that he started to question what he was contributing as a provider.

“I’ve never dealt with these levels of numbers that now I’m 50-50 in,” he said. The Wild N Out creator also admitted that his “ego” told him that he needed to be “a breadwinner too.”

“I’m not a boy toy,” Cannon said when responding to past criticism the former couple received from critics who wondered why Carey was dating the former Nickelodeon star.

Cannon revealed he received counseling from “financial advisors” and “board members” on how he could earn more money.

The couple split in 2014 and Cannon filed for divorce shortly after, Brides reports. In Carey’s 2020 memoir, the “Heartbreaker” singer opened up about what caused her divorce from The Masked Singer host.

“Honestly, I think Nick and I could have worked it out between the two of us, but egos and emotions got inflamed (which can translate into many billable lawyer hours, and ultimately it did). It was tough,” Carey wrote

She attributed their busy careers for tearing them apart.

‘‘Making the necessary adult adjustments to being working parents in entertainment took its toll on our relationship,” she wrote.